Posted on Sunday 29 December 2019 by Gareth Prior

Its Blackpool once more as we take a look at a tram “15 Years Apart” with Standard 147 the tram seen in two photos below this time.

Standard 147 had only returned to service in Blackpool two years before this photo was taken with April 2002 seeing the launch of the tram after a major restoration in the Rigby Road workshops. The tram had returned from America at the turn of the century as part of a swap deal with Boat 606. On 11th September 2004 147 was actually masquerading as the last built Standard Car, 177, as it departed the depot to take its part in the 70th anniversary of the Streamlined trams cavalcade. The tram had period adverts for North Pier at the time. 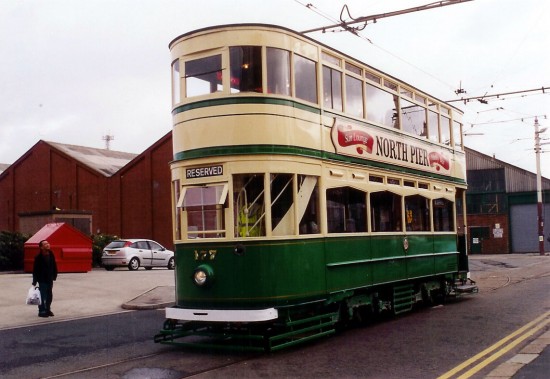 In 2019 and 147 was very much back to its proper identity as it is seen on Bold Street, Fleetwood having just terminated with a heritage working from Pleasure Beach. The tram has now received a repaint and received the Blackpool Corporation legend between decks either side of its fleet number. It also carries the name Michael Airey after the man heavily involved in repatriating and restoring the tram to operational condition. The date is 27th May 2019. 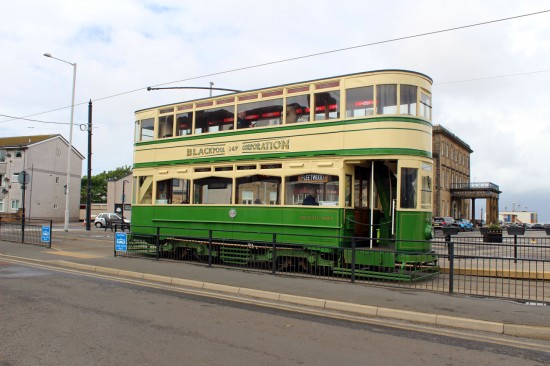