In Pictures: Conductor training in Blackpool

The process of recruiting volunteer conductors to work on Blackpool’s heritage trams during the 2015 season culminated in a training exercise on Sunday 22nd March, when eleven successful candidates were taken out for a day of intensive training on ‘Princess Alice’ 706. This followed the initial application process and some assessments undertaken a few weeks earlier.

Tasks given to the volunteers included turning 706‘s trolley, using a points bar and also using the pull frog lever to access the Pleasure Beach loops. A run to Fleetwood Ferry was also undertaken, after which the tram headed south as far as Thornton Gate, where it reversed and then ran back to Fisherman’s Walk, where it used the crossover before heading back towards Rigby Road. Interestingly, the trainees included Blackpool Transport’s relatively new Managing Director Jane Cole who will be helping to staff the tours – what clearer sign could there be that the new boss is as keen as anyone to ensure that the heritage service will be a great success?

The new recruits are expected to start working on the trams in just a few days, as the main heritage service commences on Saturday 28th March. As has been extensively reported previously, a vastly increased service using the heritage fleet will operate this year and this will kick off with the use of two trams between Pleasure Beach and North Pier daily over the Easter school holiday period, with more cars used over a longer distance for the actual Easter Bank Holiday weekend. 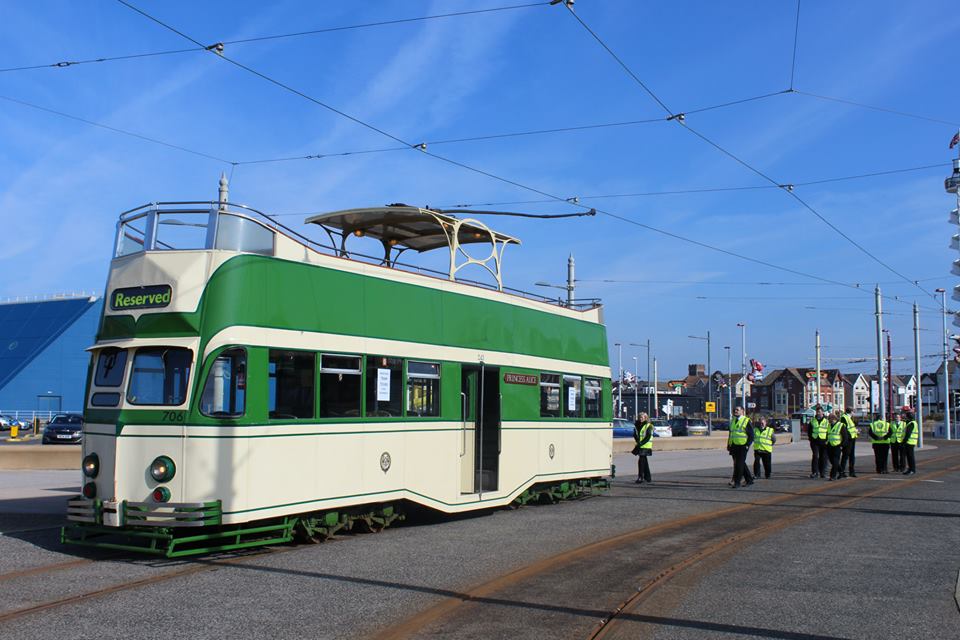 706 is seen at Pleasure Beach in glorious sunshine on 22nd March, with the trainee conductors seen to the rear of the tram. 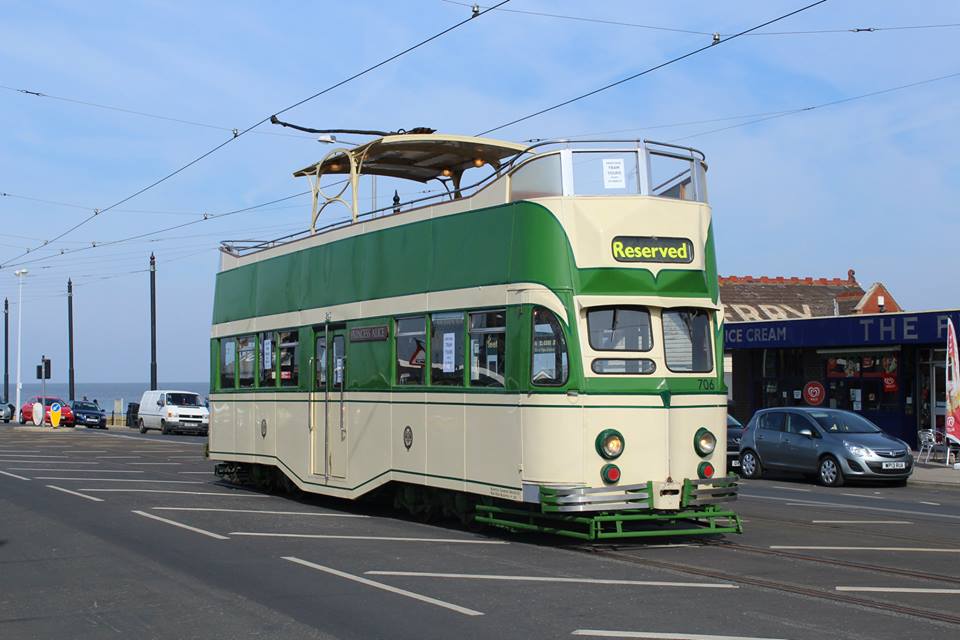 Later on the same day, 'Princess Alice' was captured at Fleetwood Ferry for the first time in 2015. The posters stuck to its windows are promoting the return of public heritage tram tours from next weekend! 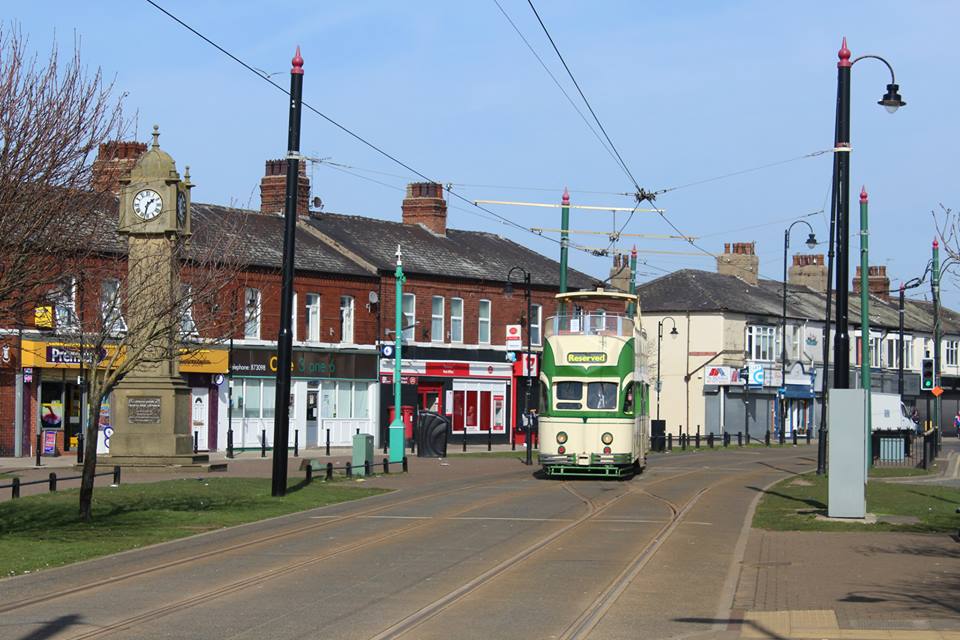 An unusual scene as 706 uses the crossover at Fisherman's Walk before heading back south. (Photos x 3 by Bradley Jones)