Posted on Monday 20 December 2021 by Gareth Prior

For our latest edition of “15 Years Apart” we return to the Crich Tramway Village and whereas many trams in this series its been a case of “what change?!” this time there is a massive difference!

This first image was taken on 11th June 2006 and shows London United Tramways 159 in the Workshop at the Crich Tramway Village in the early stages of its major restoration to become part of the operational fleet. Work on the restoration had commenced during 2005 and it would be another six years before the tram would enter service for the first time thanks to the London County Council Tramways Trust sponsored restoration. 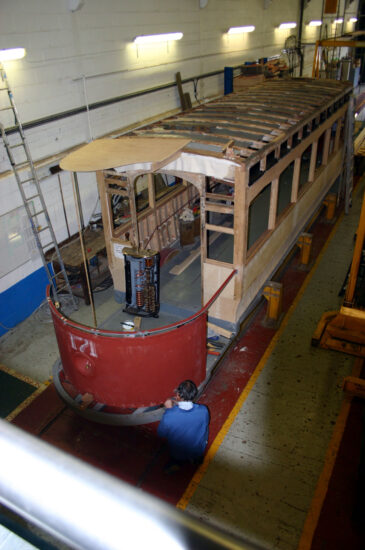 18th September 2021 and we catch-up with 159 in the depot yard at Crich sitting basking in the sunlight. At this point the tram was not operational having last run in service during 2019 but it was soon to be transferred back to the Workshop for further attention and all being well it should see a return to service during 2022. 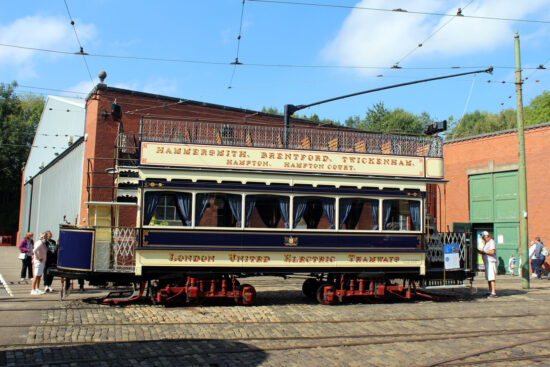