They Ran in 2019: Blackpool Trawler

One of the three operational feature cars in Blackpool is the focus of this edition of “They Ran in 2019” – the illuminated Trawler.

2019 wasn’t the best of years for the Trawler as after an early season Fish and Chips special it was absent for large periods of time. A problem with its external illuminations meant it wasn’t seen to start with during the illuminations but after use on daytime heritage tours during the September Spectacular, October saw a return to evening use with its LEDs working once more and it then saw regular use throughout the rest of the illuminations.

This first photo shows the Trawler just crossing the Promenade road on its way back to depot on 29th September. 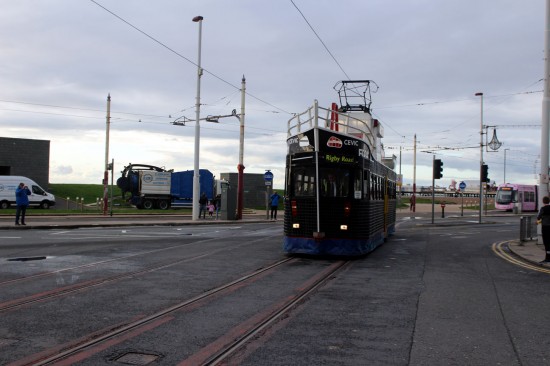 Another look at the 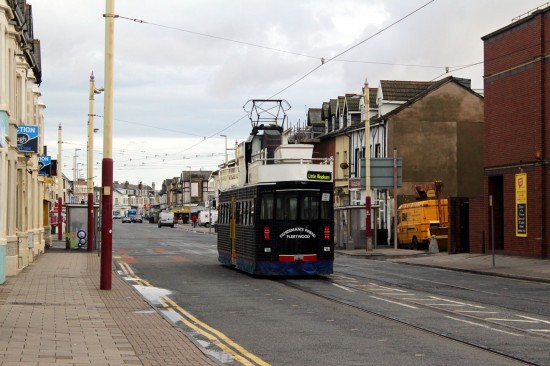 as it disappears up Lytham Road.