Across the UK there are a number of first generation tram depots still standing albeit for uses other than that they were originally built for. One such depot is that which stands on Constantine Road in Ipswich which after the closure of the tram system in that town in 1926 continued to be used for transport purposes and today remains in use as a bus depot. Bryan Grint made a recent trip and shares the following images with us. 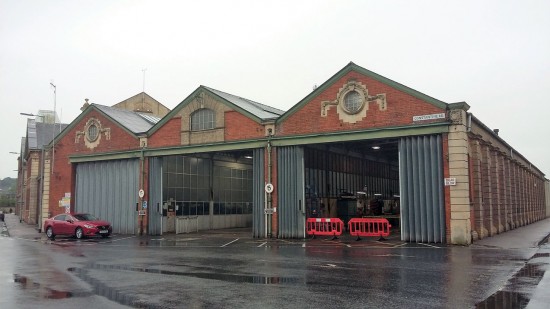 A general view of the depot building. 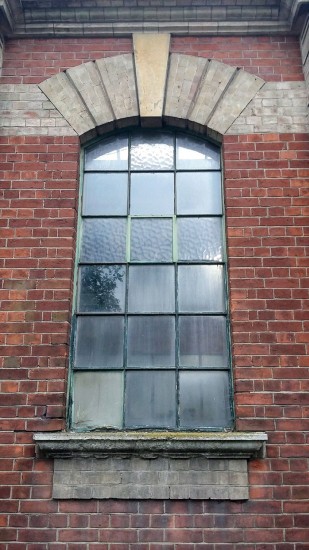 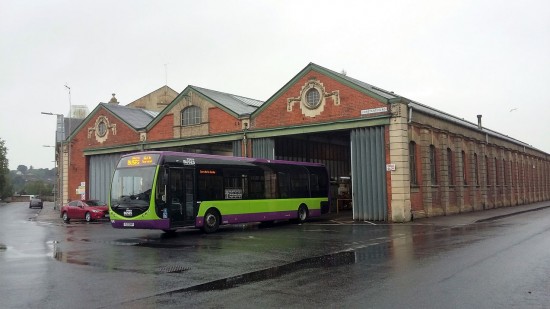 As if to prove its in use as a bus depot here a bus comes out of the building carrying the rather lurid colour scheme of Ipswich Buses. 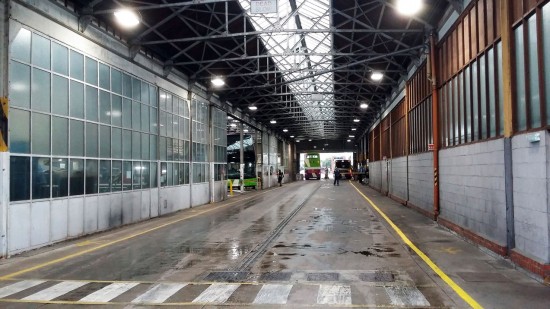 Inside the actual building now. 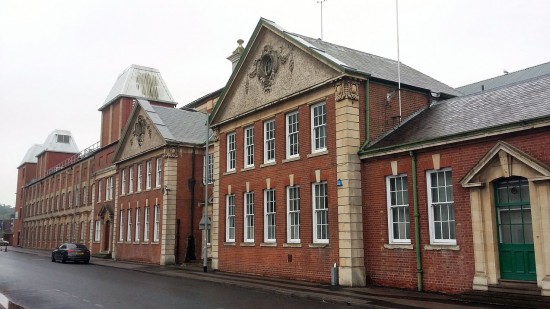