The continued slow progress for the Tram-Train pilot in South Yorkshire has seen further work take place at Rotherham in recent weeks, including railway closures to allow for further construction to take place. In this pictorial update from Glyn Hill we take a look at the current state of play around Rotherham. 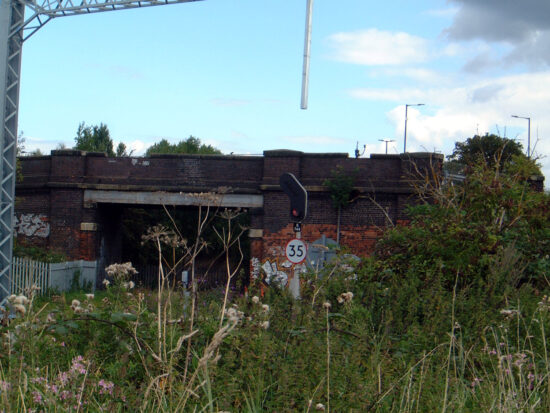 A new signal at Rotherham Road Bridge has now been put into operation having previously been bagged over. 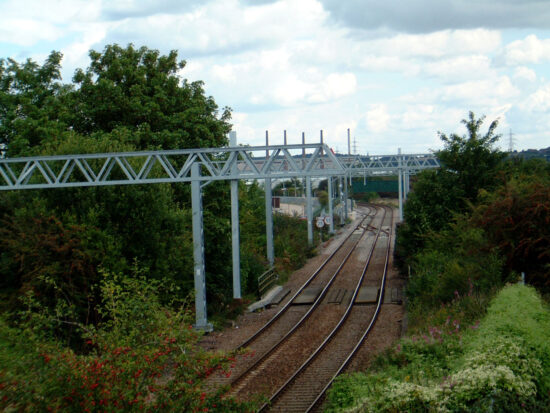 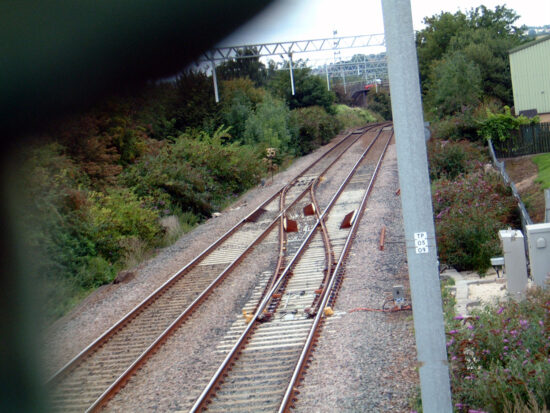 Crossover now in place to allow trams to return to Sheffield. 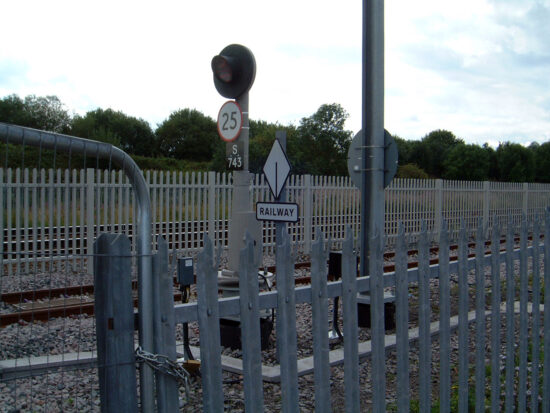 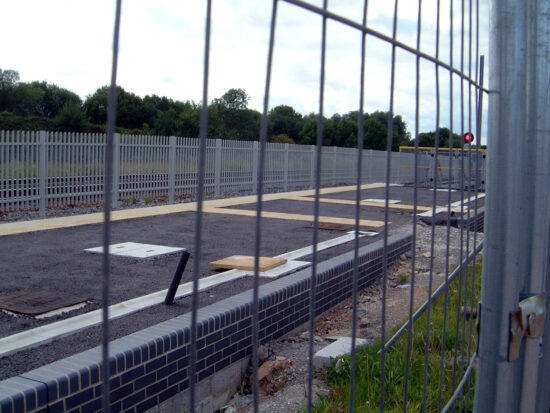 The new platform at Parkgate is now in situ awaiting finishing works. 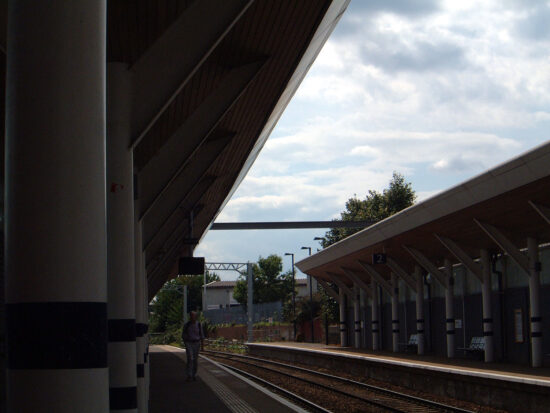 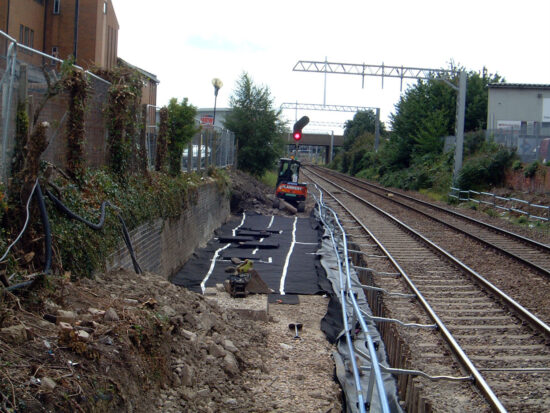 This is the site of the new tram platform at Rotherham Central – so far no work has been started on the other side. 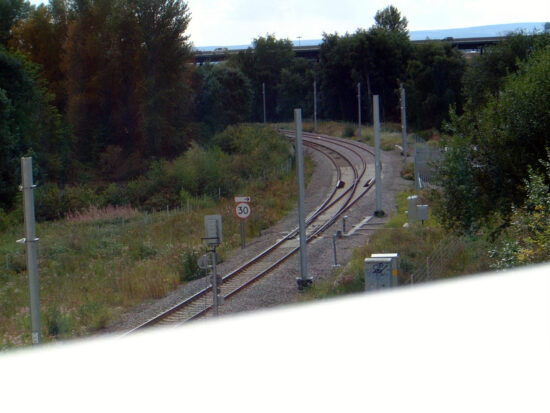 Back in Sheffield and work at Tinsley Chord is now complete. (All Photographs by Glyn Hill)

* Further photos from the Tram-Train project will be included in a future Photo Gallery on British Trams Online.

8 Responses to In Pictures: Tram-Train works continue in Rotherham