In Pictures: First day of 2014 season at Crich

Yesterday we reported on the first day of the 2014 season at the Crich Tramway Village and now with huge thanks to Hazel Quarmby we are able to bring you a selection of images from the first day when Chesterfield 7 operated the first passenger journey of the year. As well as 7 these photos feature Blackpool 762, Leeds 180, Berlin 223 006-4 and Glasgow 1068. 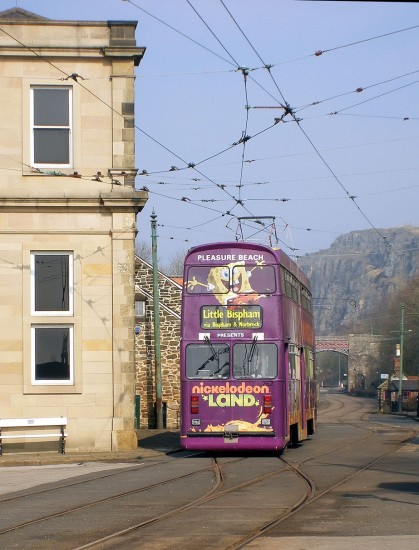 Before Chesterfield 7 set off on the first trip of the year Blackpool 762 made an appearance on the mainline, seen here passing the Assembly Rooms. 762 remained on the depot fan the rest of the day. 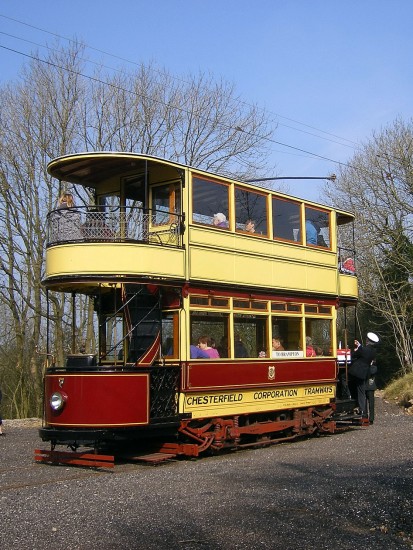 Probably a view you will see fair amount in 2014: trams at the Glory Mine terminus where for the first time passengers will be able to alight. Here we see Chesterfield 7 having arrived with the first trip of the year. 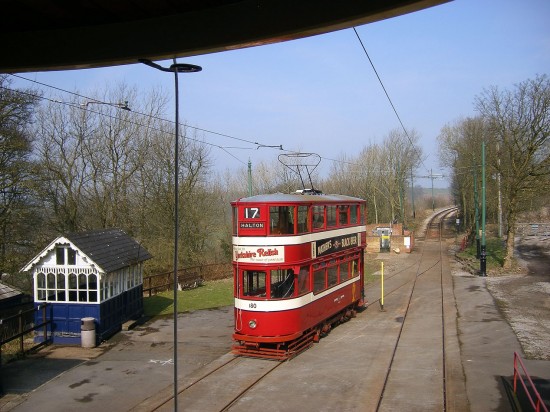 As 7 made its way back to Town End it passed the other trams in service. This view is taken at Wakebridge and shows Leeds 180. 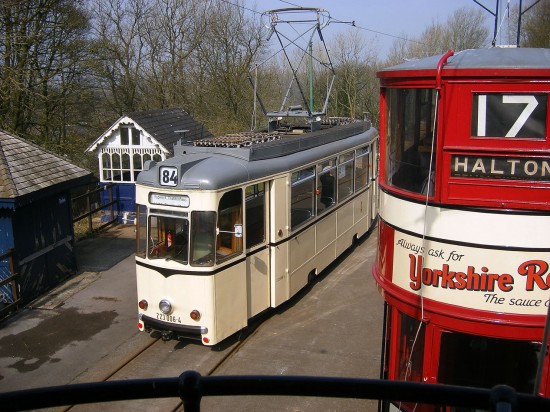 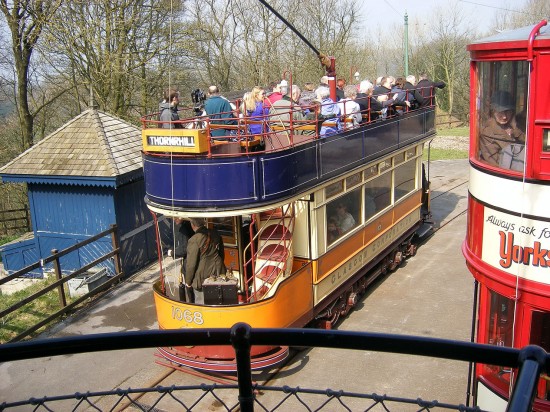 And finally we see Glasgow 1068 with a healthy upper deck load showing a little bit of sunshine and an open top tram are an excellent match! (All photos: Hazel Quarmby)

3 Responses to In Pictures: First day of 2014 season at Crich