Restoration work on the interior of Blackpool Balloon car 721 by members of its owning group, the North Eastern Electrical Traction Trust, is continuing to make good progress. Recent developments have included the removal of the interior lining panels on the upper deck as well as much of the modern ceiling panels, revealing the wooden framework beneath to be sound.

Meanwhile, 721‘s cab doors have been refitted following some cosmetic attention. The badly worn driver’s seats have been replaced using the seats borrowed from NEETT’s Twin car set, 674+684; 721‘s will in turn be repaired and reupholstered for use in the Twin car, although as this is unlikely to be attended to for quite some time this is not a high priority job. It is also anticipated that some rotten wood in the cabs will require attention. The wooden holders on the staircase panels, in which the infamous ‘Top Deck Closed’ boards are stored, have been removed for refurbishment as they were looking rather shabby. The lead man involved in working on 721 has been taking various fittings home to work on when he cannot access the museum site, and these are expected to be the next focus of his skills.

The Trust are keen to ensure that 721 looks its best so that it can act as an ambassador for this fast-moving organisation when it goes on loan to the Heaton Park Tramway, hopefully next summer, which will allow this tram to carry passengers for the first time since 2009. As the tram received a partial rebuild and substantial underframe repairs in 1997/8 it will not require a major restoration, and so the various detail work being carried out should ensure that the tram remains in excellent condition for many years to come. 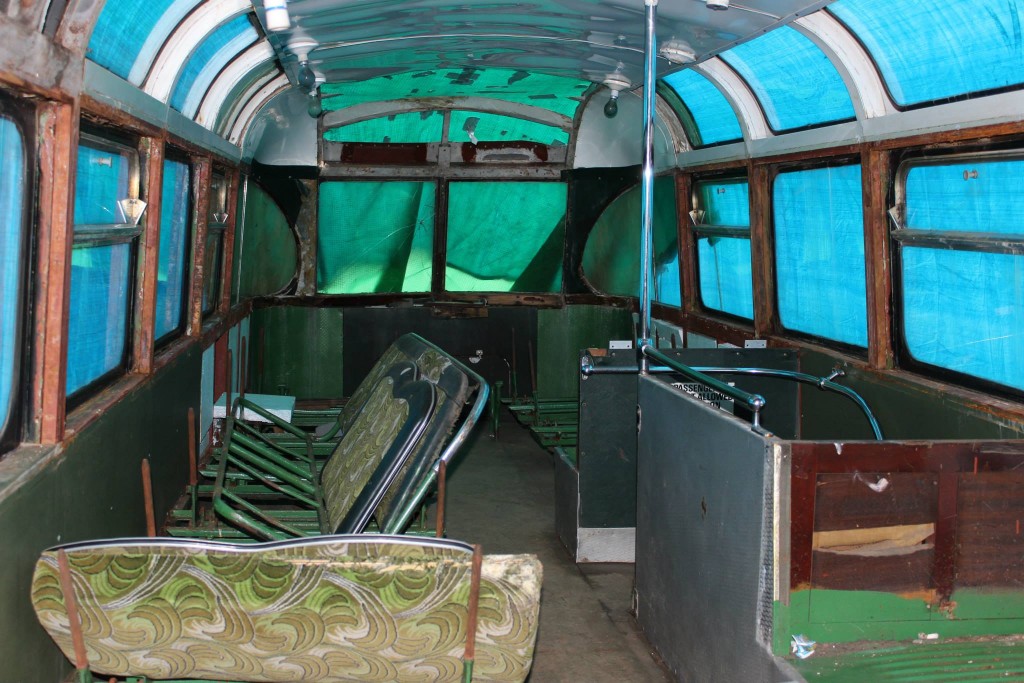 Although looking rather untidy at the moment - largely thanks to the missing end dome at the end pictured - this image shows some of the work in progress which will return 721 to a pristine appearance next year. 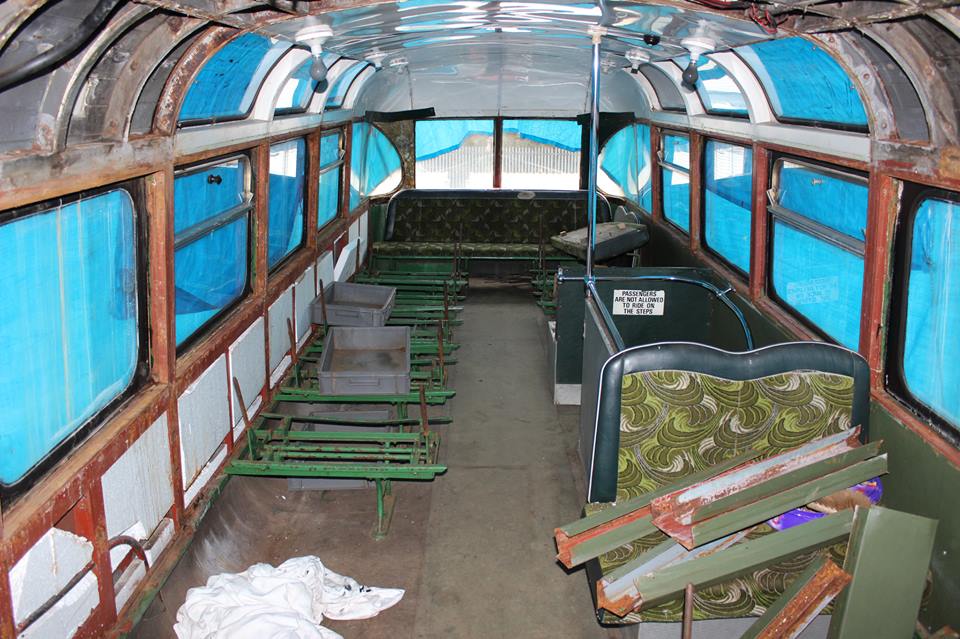 A more general view of the upper deck interior showing the extent to which it has been stripped down. 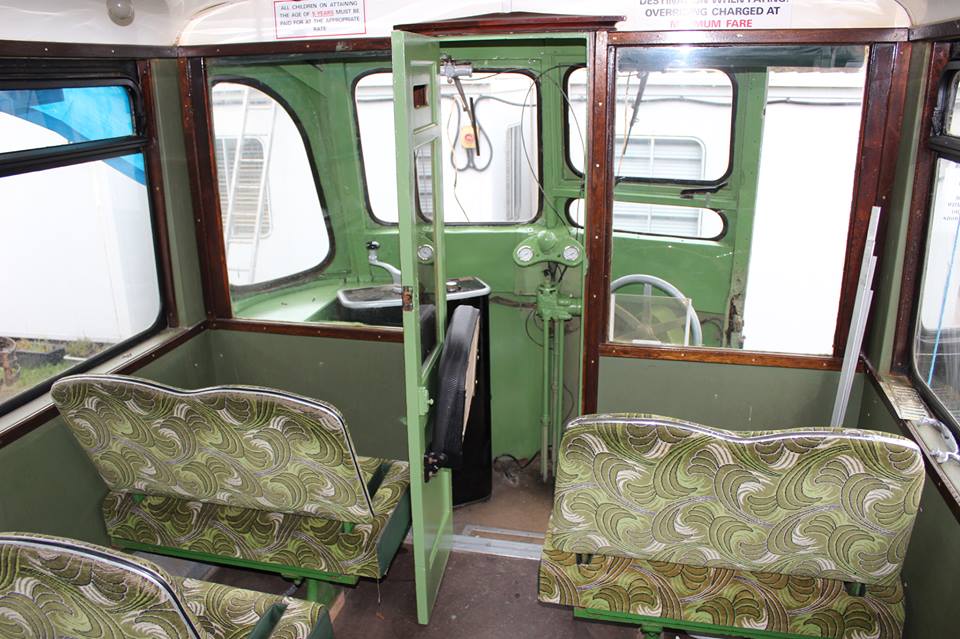 By contrast, the lower deck looks much more pristine - especially thanks to the large amount of attention lavished upon the cab areas. (All photos supplied by NEETT)