Its time for another edition of “15 Years Apart” as we return to the Crich Tramway Village to take a look at one of the trams in the collection in both 2006 and 2021.

Featured in this article is Sheffield 74 – another tram which at first glance looks very similar in these two pictures – and we start off with a view taken on 11th June 2006 at Wakebridge. Whilst the tram doesn’t seem to have changed a great deal its what surrounds it that has over the last 15 years – the siding has been removed and the Bradford Cabmen’s Shelter is under restoration and looks far better than it does here. 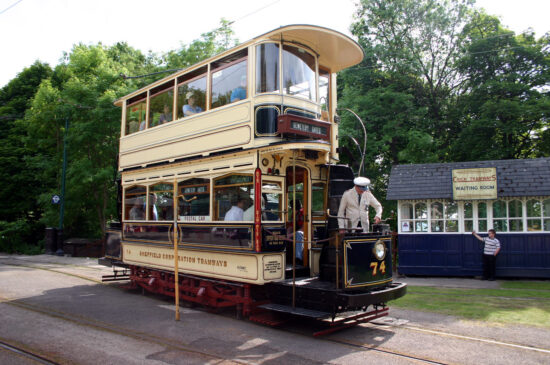 18th September 2021 and we catch up with Sheffield 74 as it passes the entrance to the depot on its way back to Town End. The tram has been through the Workshops during the intervening period but retains the same livery. At least the destination blind has been changed! 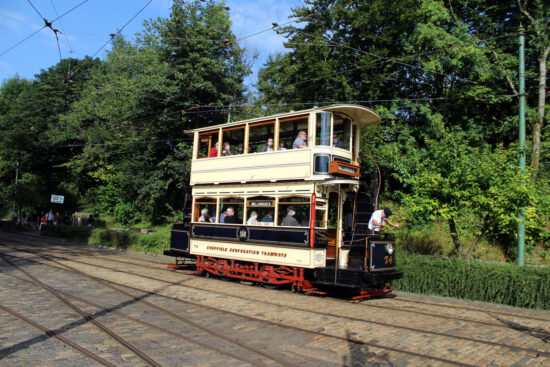