Around the World in Trams: Oslo 169

As we continue our around the world tour we are again in Oslo for another look at the trams operated in the Norwegian capital.

Featured in this image is SL95 169, which was one of the last of this 32 strong class to be built by Ansaldo/Firema being introduced into service in Oslo in 2000. In this image we see the relatively narrow streets of Oslo City Centre to great effect as 169 is working on route 17 to Rikshospitalet. You can also see that this tram has an advert on just part of centre section. 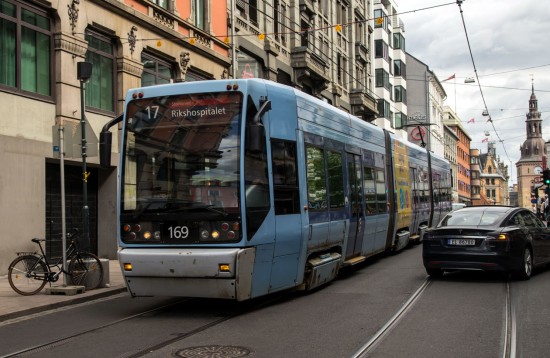 Whilst in this second image we see the tram heading away from the camera as it continues its way to the hospital. 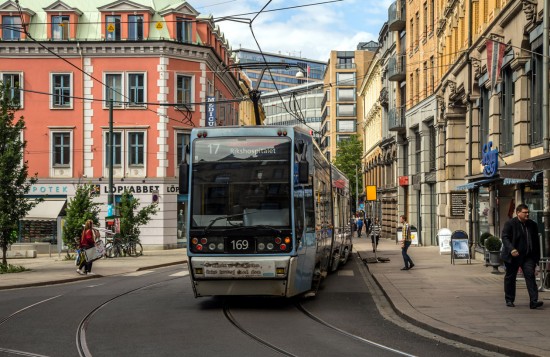 Both Photographs by David Jones