Whatever Happened To? Blackpool Balloon 719

We continue the series where we take a look at all the passenger trams that ran over the final weekend of the traditional tramway in Blackpool in November 2011 with Balloon Car 719 the tram featured today.

719 was another of the trams which ran on both Saturday 5th and Sunday 6th November 2011 with it out on the evening service both nights. On the final day it was a relatively early return to depot with it trundling up Lytham Road at 2213 having run in from North Pier where it had terminated with a service from Pleasure Beach around 2200.

Whilst 719 would be retained as a “B Fleet” Balloon beyond the end of the 2011 season it hadn’t received the modifications by the time it ran for the last time with these following over the winter, with the idea that it would then be able to run an additional service serving the LRT platforms from Easter 2012. At the same time it received the Purple and White livery and remains operational although most of its use does come on heritage services. 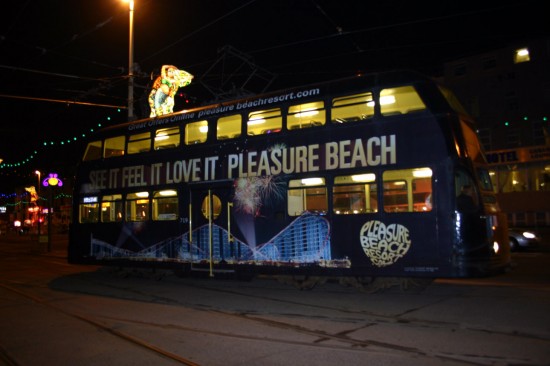 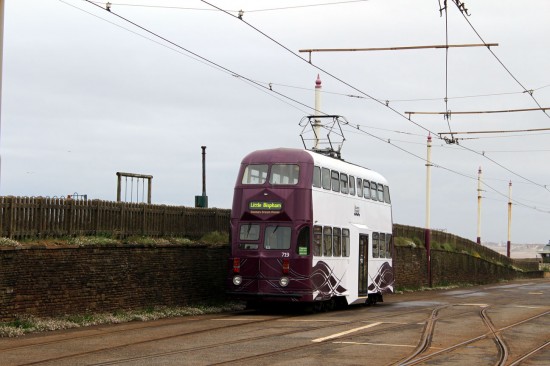 Now in the purple and white livery and with the central bulges we see 719 here on 26th May 2019 as it heads north from Bispham when working on Heritage Tram Tours. (Both Photographs by Gareth Prior)