Around the World in Trams: Wellington 47

We feature a very special tram in today’s edition of “Around the World in Trams” as we take a look at Wellington 47, which can also be found at Auckland’s MOTAT.

Dating from 1906, 47 was built by Rouse, Black and Son of Wellington, being used in service on that city’s tramway. It was one of six double deck bogie tramcars known as “Big Ben” which were introduced just two years after the tramway had been electrified. Trams would remain operating in Wellington until 1964. It has been restored to running condition and operates on the 4’ gauge. 47 is usually used once a month but our photographer was lucky enough to get a special trip on board the tram on 27th February 2020. 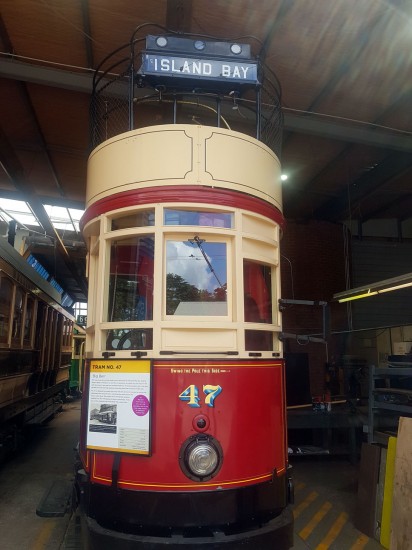 Inside the shed we see a front-end photo of 47. 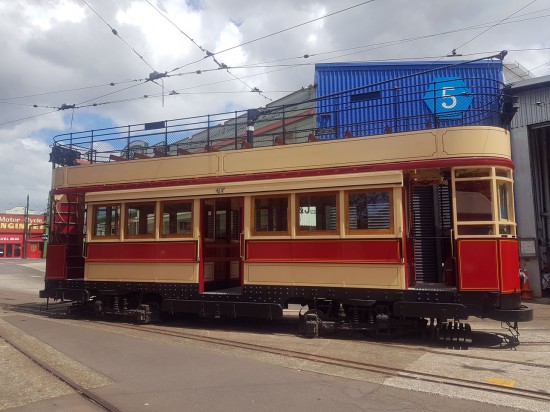 There can be no doubt that 47 is a stunning example of tramcar restoration. With double-deck trams fairly rare outside of the UK and Hong Kong to see one from New Zealand restored to operational condition is a great testament to the team who made it possible. 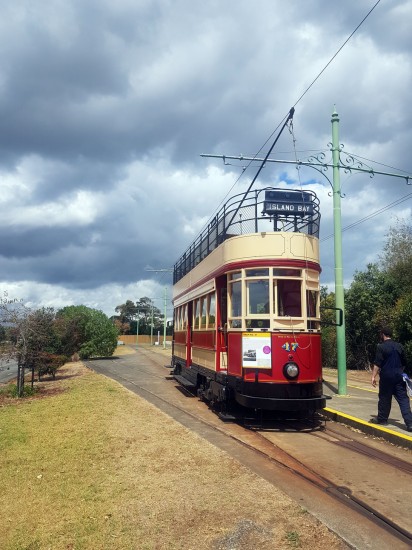 This final view of 47 – showing the information board still attached! – sees the tram at the MOTAT2 terminus. All Photographs by David Maxwell