In Pictures: First Winter Gold of 2020

Posted on Monday 20 January 2020 by Gareth Prior

It may only be mere weeks since Christmas but the past weekend has seen the first “Gold weekend” of 2020 in Blackpool with six trams scheduled to run on each day with the new timetable seeing regular services running from Starr Gate to Fleetwood and Cleveleys as well as on the Promenade. The first day – Saturday 18th January – saw a few issues with trams having to return to depot which did mean, in the end, that nine different trams ran, including the Shop Tram at Tower and North Pier.

Two trams suffered faults during the day of which that on Brush 621 was the most severe, causing major disruption to both the heritage and core service during the late morning. 621 had operated the first Fleetwood journey of the day but on its southbound journey back to Blackpool it failed between Anchorsholme Lane and Little Bispham. With the fault unable to be rectified Balloon 723 ended up being called upon to tow the errant single decker back to depot. Later on, and fellow Brush Car, 631, came out as a replacement. The other failure was 713 which returned to depot and was replaced by Balloon 715.

Other trams to run were Centenary 642, Railcoach 680, Balloon 700 and the aforementioned Balloon 723 with Balloon 711 on Shop duties at Tower and North Pier. 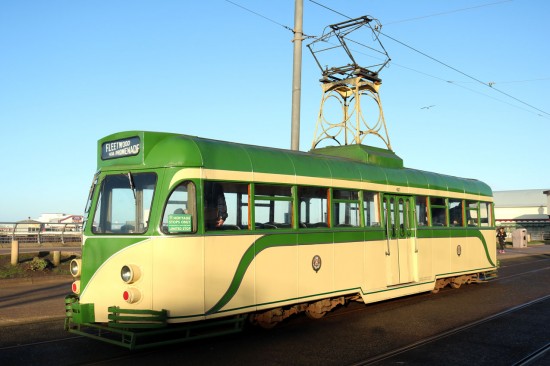 Ahead of its problems, Brush 621 is captured at Tower and North Pier awaiting departure with the 1007 to Fleetwood. 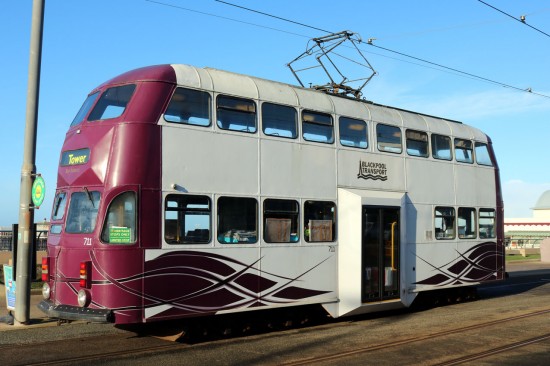 The Shop Tram was B fleet Balloon 711. 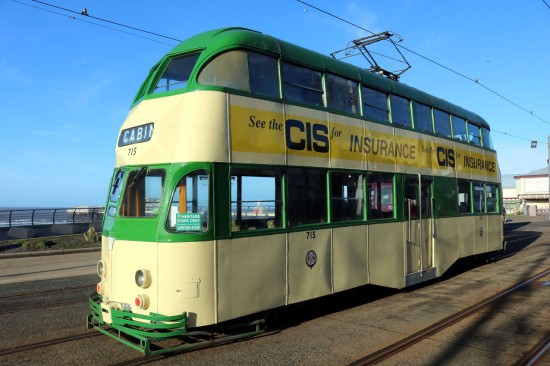 A replacement during the day for Balloon 713 was the ever popular Balloon 715. We see the tram here on the centre track at Tower and North Pier. 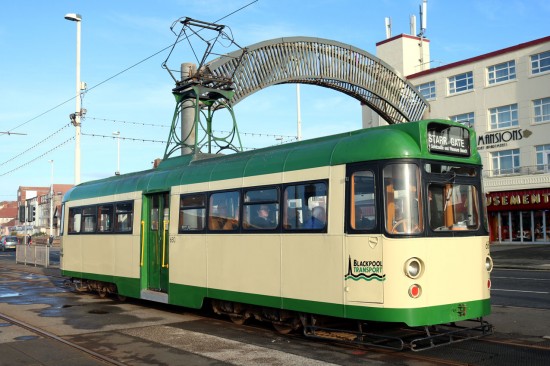 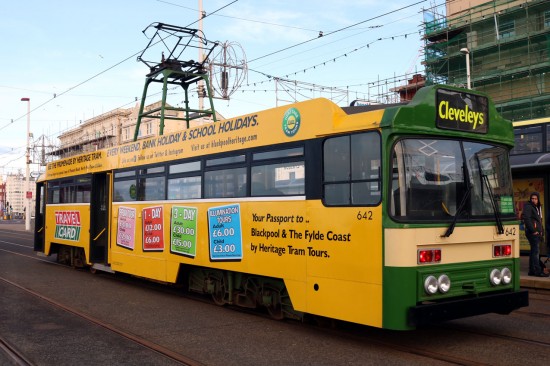 With a couple of trams failing on the day it should be noted that Centenary 642 managed the full day! This is Tower and North Pier and the tram is off to Cleveleys. Note that the advert has been adapted to show the new ticket prices. 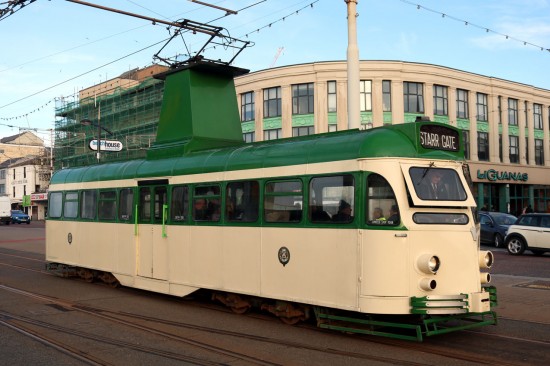 The second tram to replace a failed vehicle on the day (actually the first but you get the idea!) was Brush 631 which came out instead of sister 621. In this view we see the Brush Car at Tower and North Pier with a service for Starr Gate. 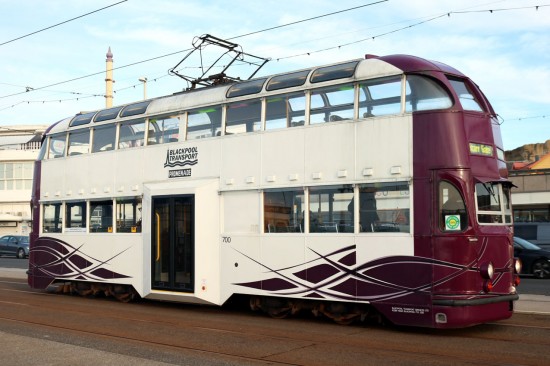 B fleet Balloon 700 on the mainline at Pleasure Beach as it heads a service to Starr Gate. (All Photographs by Trevor Hall, 18th January 2020)