They Ran in 2019: Blackpool Western Train

Its probably the most popular of Blackpool’s illuminated feature cars and the Western Train is today’s feature of “They Ran in 2019”.

Since returning to service in 2009 after a Heritage Lottery Fund supported restoration, there haven’t been many evenings during the illuminations that the Western Train hasn’t been out and about carrying visitors along the route of the famous illuminations and with an overhaul set for this winter it will be doing so for many, many more years to come.

In this first image we take a look at the Western Train as it passes Manchester Square with a southbound illumination tour on the evening of 27th September. 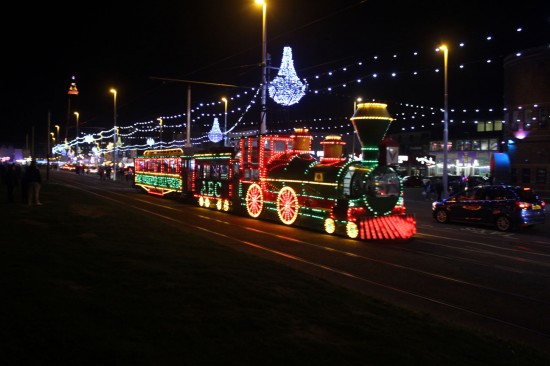 Then on the following evening we find the tram again (the world’s first Tram-Train?!) having just passed through the stop at Bispham. It will now increase speed up to Little Bispham and then back south. 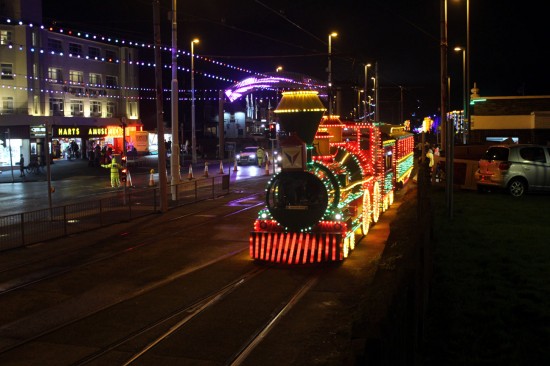