It is another case of look carefully to see if you can notice any differences for “15 Years Apart” today as we are back at Crich to take a look at Metropolitan Electric Tramways 331.

Starting off in 2004 and 331 was confined to the depot in the day of our visit on 2nd June with just a three tram service required to operate. Stabled at the front of the depot though enabled us to get a clear end on shot of the tram allowing the unique Feltham profile to be easily discerned. In the MET livery of red and white and with destination blinds set for route 40 to North Finchley there isn’t much more to mention in this 2004 shot! 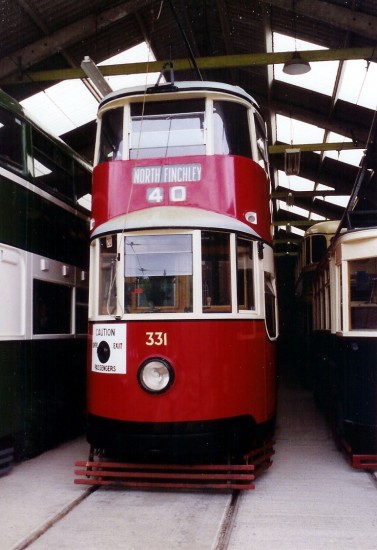 In 2019 and so little has changed on 331, even including the fact that the destination blind is set for route 40 to North Finchley! Still in the red and white colours of Metropolitan Electric Tramways it is really impossible to write anything else about any differences! The photo was taken on 22nd September 2019. 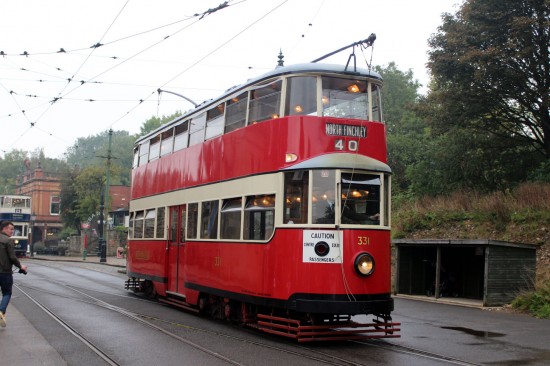