Posted on Thursday 5 December 2019 by Gareth Prior

In today’s edition of “15 Years Apart” we visit Crich and view a tram which, although not yet operational, is in the middle of a restoration and is looking like a completely different tram!

The tram we are featuring is London County Council 1 – or Bluebird to many, although in 2004 you would get some strange looks from people who didn’t know the history of the car as it was in the traditional London Transport red livery and was on static display in the Exhibition Hall. The London County Council Tramways Trust had aspirations to fund its restoration but that was still several years away and it was still just one of many trams on display to help show the story of tramway history. 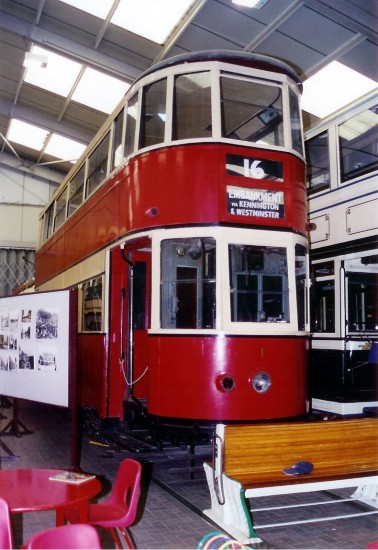 Ten years later and 1 was moved into the Workshop for a start to made on its full restoration to operational standard and in the next five years work has been progressing with the tram now at the reassembly stage ahead of a launch into service in the future. At the Crich 60 event in September 2019 the chance was taken to drag the tram out of the Workshop onto the depot fan where for many it was a great chance to see up close the work already completed – the most noticeable thing for most would have been its repaint into its original blue livery. 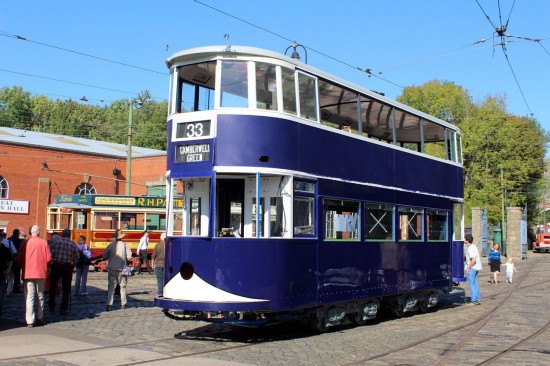