In Pictures: Another outing for Burton & Ashby 14

The latest open day at the Statfold Barn Railway near Tamworth provided another opportunity for enthusiasts to see and ride on Burton & Ashby 14. The tram was of course returned to service following careful restoration earlier this year, having been repatriated after spending well over thirty years based in Detroit.

On previous occasions, visitors to the railway had to purchase a ticket to reserve a seat on board the tram, which put anyone unable to arrive until later in the day at a disadvantage. However, on the latest open day which was held on Saturday 10th June, this practice was discontinued as it was felt that the operation of the tram would be able to go more smoothly without this in place. This appeared to work very well, and 14 again proved extremely popular, carrying good loads of people all day. Its return to Britain and subsequent restoration to working order must now be considered one of the greatest ever success stories for British tram preservation – and the speed in which it all happened makes it truly remarkable! 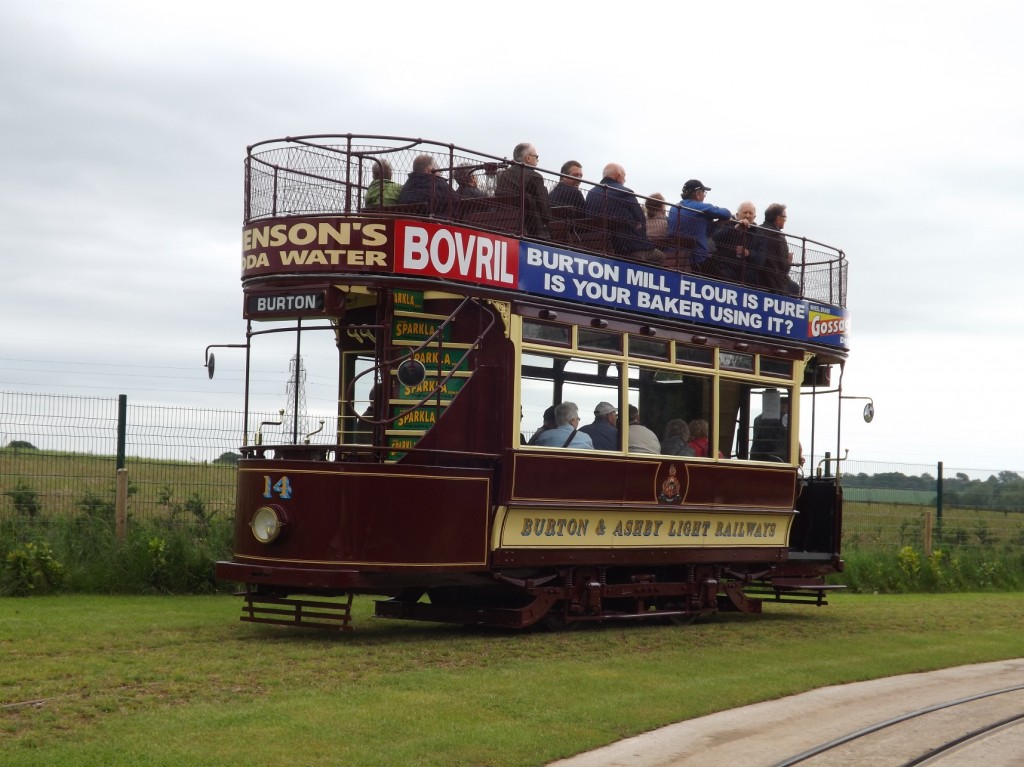 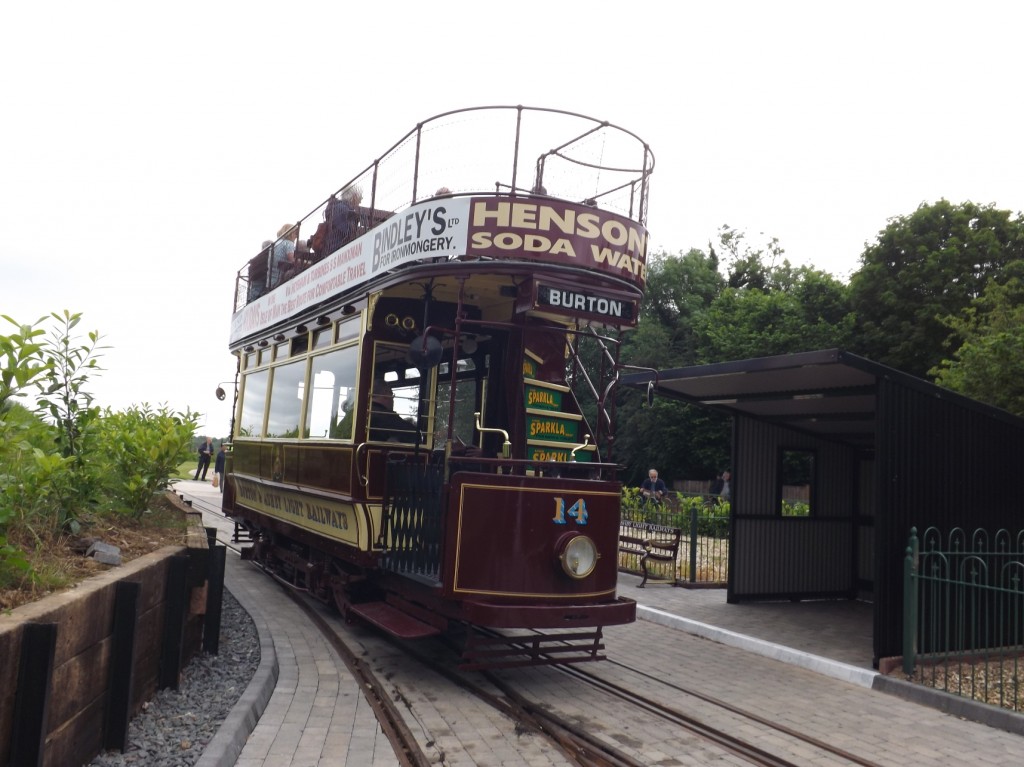 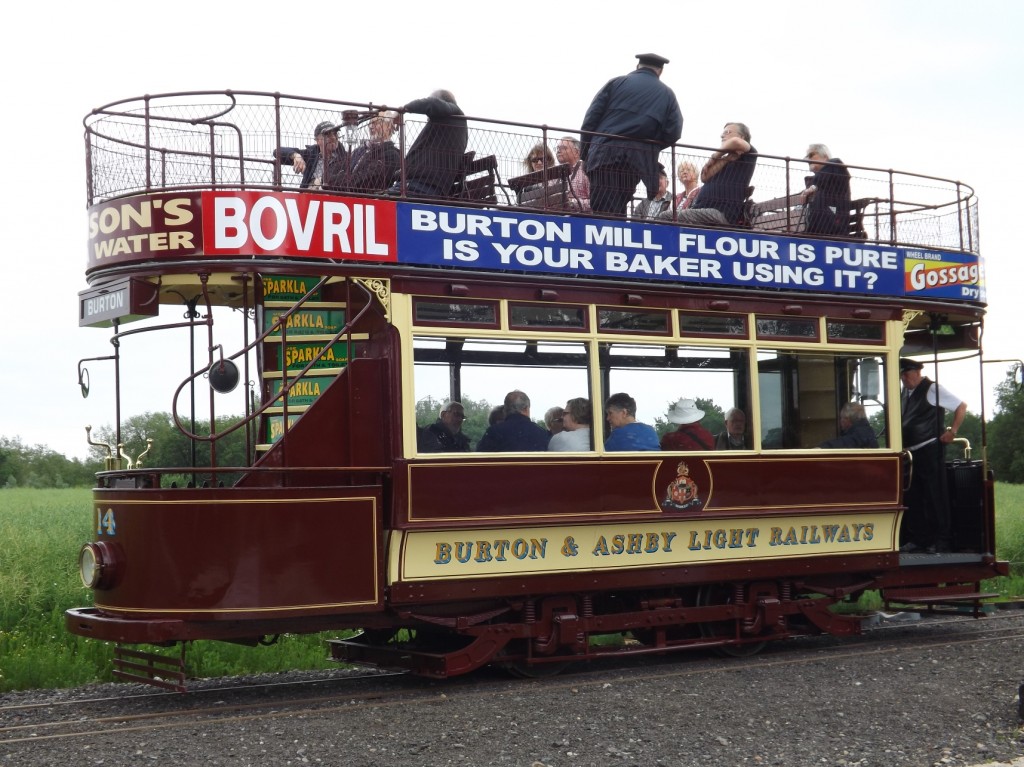 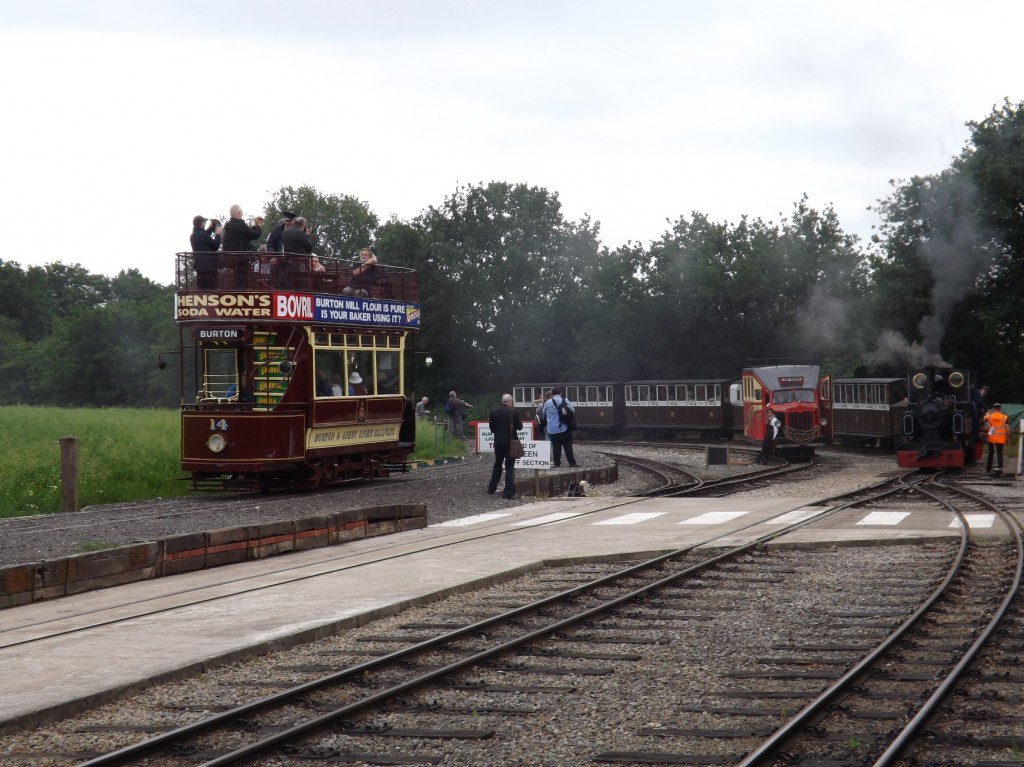 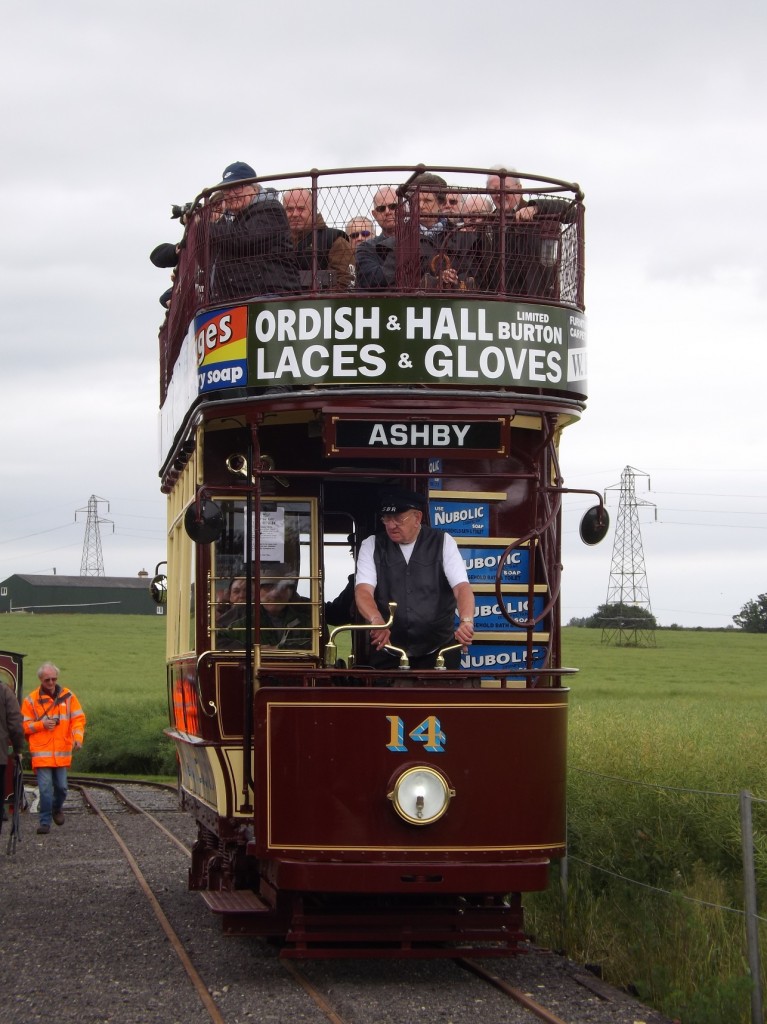 A selection of images showing Burton & Ashby 14 running on its brand new tramway on 10th June 2017, with some of the other Statfold residents also in evidence. (All photos by Tony Waddington)