Posted on Friday 30 May 2014 by Andrew Waddington

The shunting of trams on Tuesday 27th May left Lakeside Depot completely devoid of trams for a short period, with car 702 being dragged from the back of the shed into the daylight. Also making a rare outdoor appearance was the stunning Manchester 173 which had its protective sheeting, normally used to shield the open top deck from the depot pigeons, removed so that it could be inspected by some of the volunteers on site. This tram and fellow open topper Stockport 5 made a particularly fine sight, with Blackpool works car 1 in front of the duo to complete an impressive line of four-wheelers. Completing the spectacle, both of the regular service trams, Blackpool Vanguard 619 and Brush Railcoach 623, also joined in with the fun. With the new depot now virtually completed, sights like this will hopefully become more common at Heaton Park and these mouthwatering scenes open up many exciting possibilities for various line-ups at future special events there.

The same day also witnessed the removal of the two large storage containers which have stood on the siding at the old Lakeside terminus. With most of the construction works at the nearby depot now completed, the containers are no longer required and were removed during this day, being taken away for scrap. Although obviously very useful, they were considered an eyesore by many and their disappearance will make this part of the line much more attractive again. 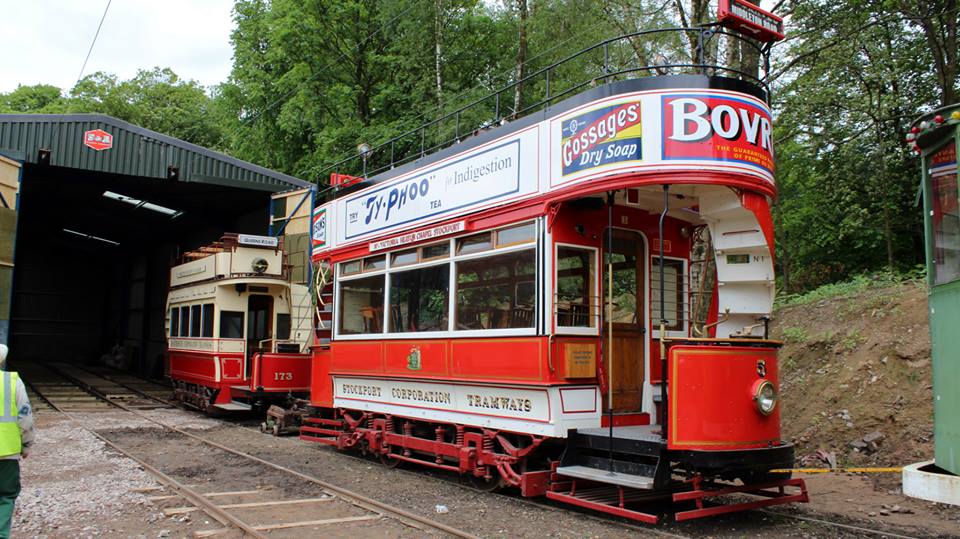 Two magnificent open top trams bask in the sun outside Lakeside Depot on May 27th, with Stockport 5 in front of Manchester 173. The day when this pair can both run in passenger service through the park is certainly something to look forward to! 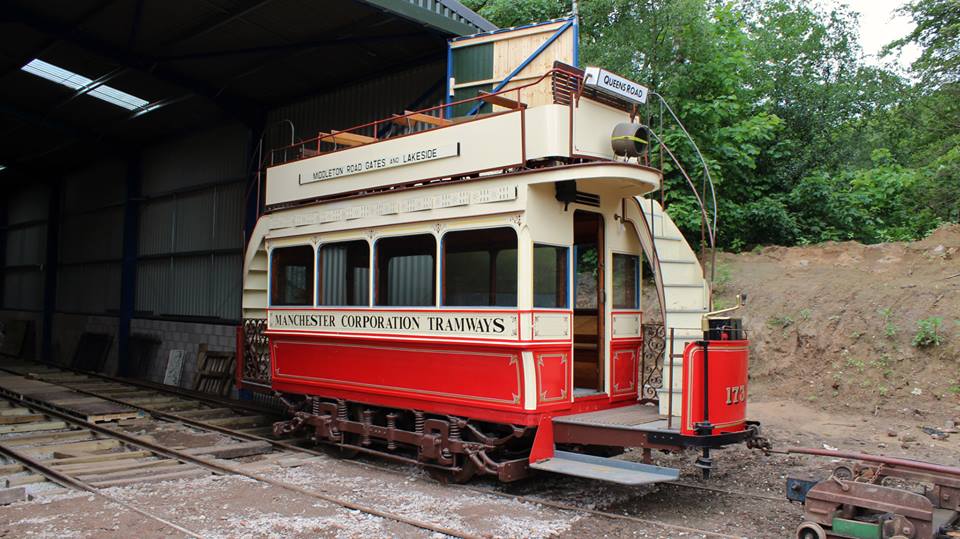 No apologies for another image of the gorgeous Manchester 173. (Photos x 2 by Joe Savage) 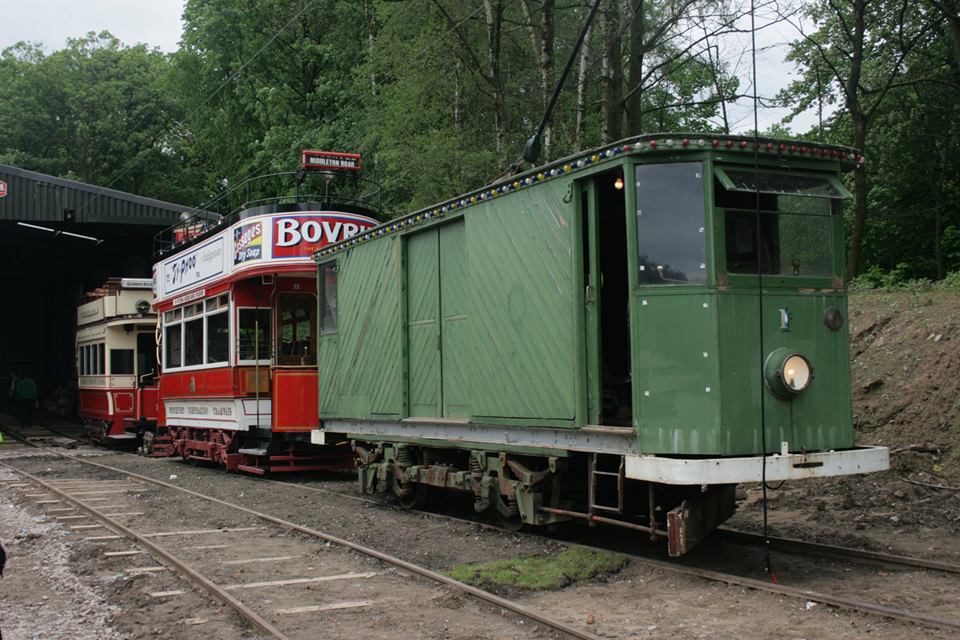 The two open top cars are seen again, but this time with Blackpool 1 in front of them dominating the scene. 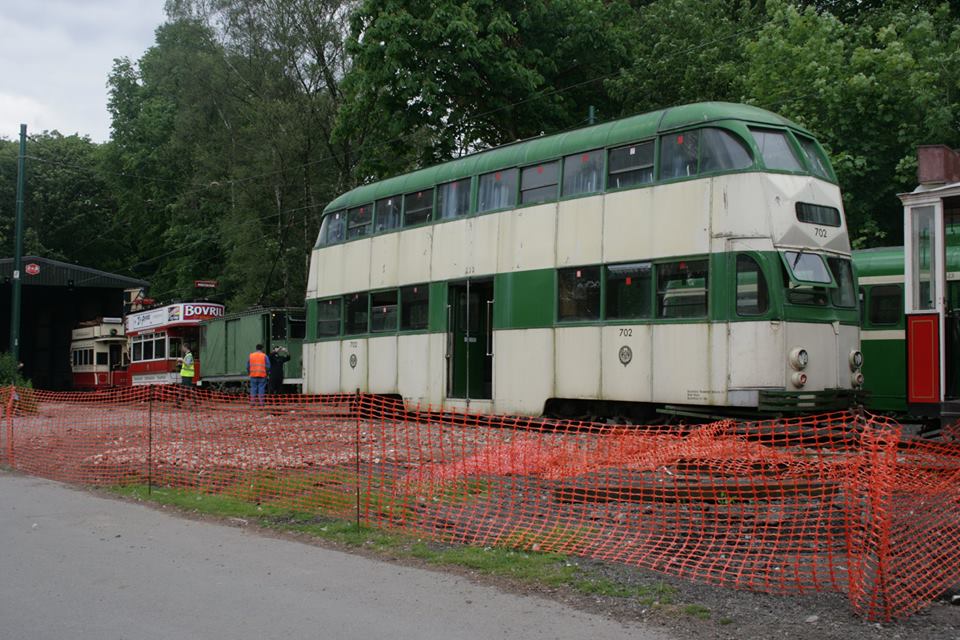