In Pictures: Variotrams to New Addington

Since their introduction to the London Tramlink fleet in 2012 the Stadler built Variotrams have been very rare visitors to New Addington, however on Sunday 15th December all that changed with four of the seven Wimbledon-New Addington diagrams being in the hands of the newest trams on the system. This came shortly after the completion of the trackworks which had seen services suspended for over a week on the New Addington branch. 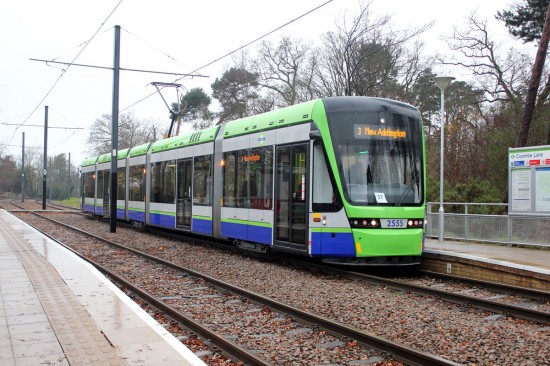 2555 pauses at Coombe Lane on the way to New Addington. 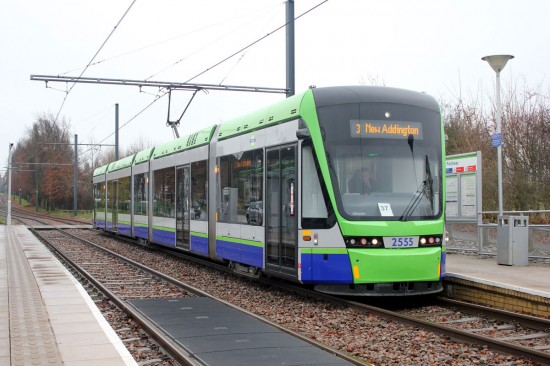 Another view of 2555, this time at Fieldway. Both photos taken on 15th December. (Both photos: Ian Buck)

3 Responses to In Pictures: Variotrams to New Addington