Around the World in Trams: Stockholm 34

As our time in Stockholm comes to an end we feature it one more time in “Around the World in Trams” and after lots of heritage trams this time we bring you a more modern tram.

That tram is Bombardier Flexity Classic no. 34 – a tram with an interesting history! Built in 2007 for Norrkoping (160km southwest of Stockholm) it only ran there for three years until it was transferred to Stockholm in 2010. Retaining the same fleet number it only ran in Stockholm for two years before it returned to Norrkoping.

Although it did receive a relivery whilst in Stockholm at the time of these photos – 23rd July 2010 – it was still in its Norrkoping colours when it was captured twice passing the photographer. 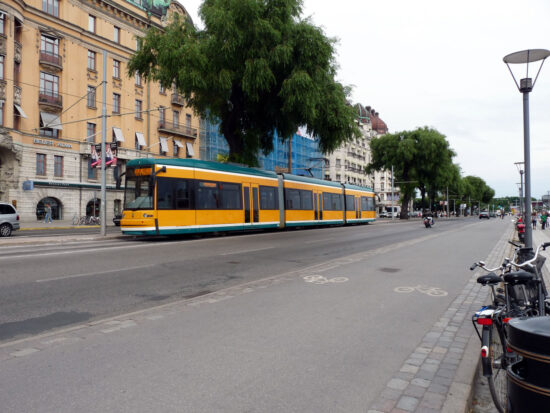 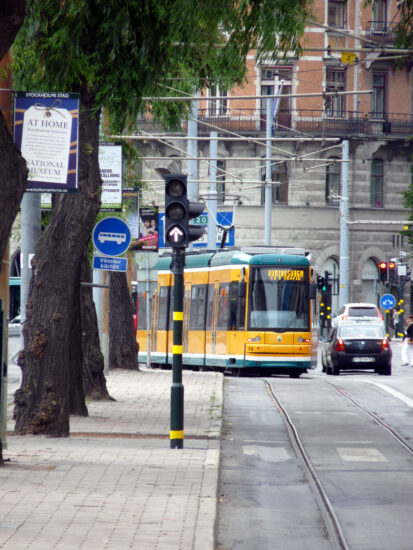 Both Photographs by John Moore