In this edition of our “Then and Now” series “15 Years Apart” we feature a tram in Nottingham, a tram which is in two different liveries both of them all over adverts.

In the top image on 9th June 2005 we see 209 at Station Street about to set off with a service to Phoenix Park. As can be seen the tram is in an all over advert for Westbury Homes. This advert was applied to the tram for the opening of the tramway the previous year and would remain in place until 2006. 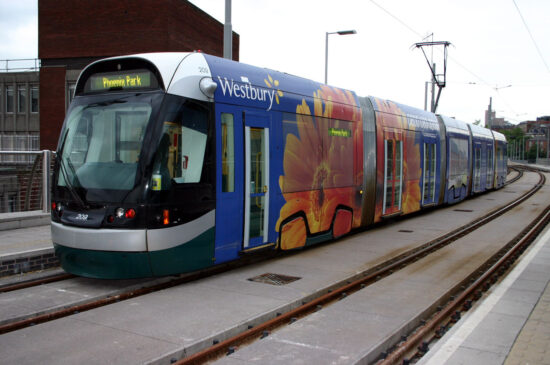 Moving forward to 19th September 2020 at High School and 209 has received a lime green advert livery for Nottingham Express Transit’s own promotions. This was first added in 2014 and was the third different advert to be carried on the tram with one for Interski from the end of 2013 until May 2014 at which time this design was added for the first time. The lime green colours is the advert which has been in place for the longest on NET. 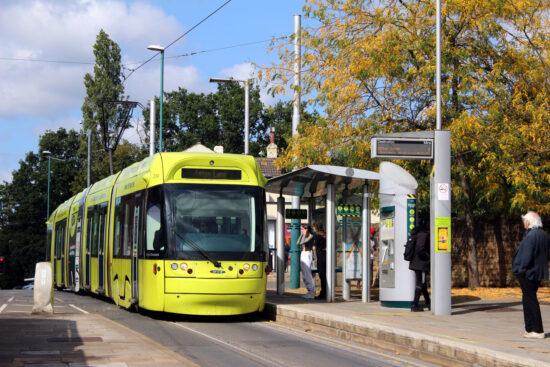