Whatever Happened To? Blackpool Balloon 724

This edition of “Whatever Happened To?” takes a look at the last of the 11 Balloons to run on the last weekend of traditional tramway operation in Blackpool – 724.

Balloon 724 – another of the four Balloons which were rebuilt with flat fronts – only ran on the very last day, Sunday 6th November 2011 with it being used on the evening service between Pleasure Beach and Little Bispham. 724’s night would end at 2223 when it ran in to depot from Little Bispham.

724 had already received the central door modifications by the end of the 2011 season which should have led to a positive outlook for its future but with the “B fleet” usage never having kicked off as expected at the time it has seen very limited use since the end of the traditional tramway and is now stored at Rigby Road Depot waiting for a time when things may change and it can once again operate on Blackpool Prom. 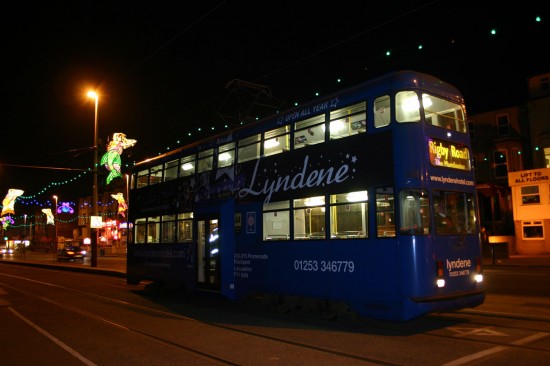 724 is seen here at Manchester Square about to pull forward off Blackpool Prom and back up to depot on 6th November 2011. 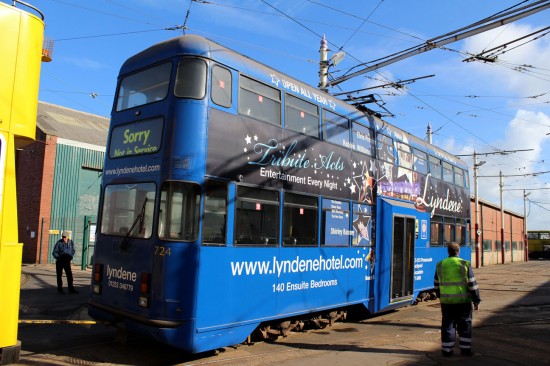 On 25th September 2015 and 724 is shunted at the depot in preparation for the following week’s September Spectacular event. (Both Photographs by Gareth Prior)