In this latest look at surviving first generation tramway structures we are in Rochdale.

Rochdale Corporation Tramways ran between 1902 and 1932 with at its peak nearly 29 miles of route in operation. A total of 99 trams were part of the fleet over those 30 years but on 12th November 1932 it was all over when the final joint route to Manchester operated for the last time.

This structure was part of the main depot complex on Mellor Street and once housed the Corporation Tramways office. The impressive building has managed to survive the years with the former bus depot still located behind, although this has been extensively rebuilt over time, and is now occupied by a number of different businesses. But the “Tramway Offices” legend over the entrance door remains in place showing its origins. 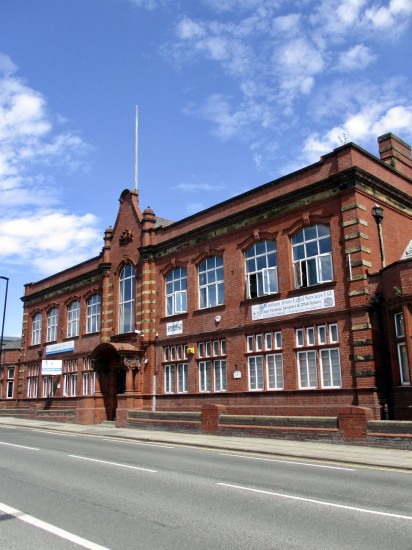 The grand spectacle of the old Tramways Offices on Mellor Street can be seen in this view. The various different businesses now occupying the site can be identified by the different signs between floors. 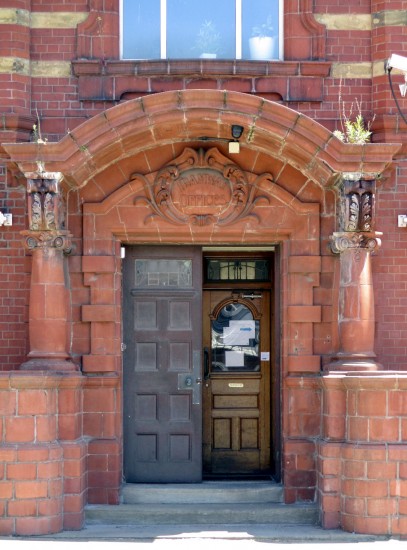 A close-up of the entrance with the “Tramway Offices” legend still above the doors. (Both Photographs by Bob Hayes, 3nd June 2020)