Many readers of this website will probably remember that at the time that Manchester Metrolink’s original T68 trams were moved en masse away from Trafford Depot not all of them ended up heading to Rotherham and a date with the scrapman. Three of the 26 ended up being transferred to Long Marston in Warwickshire after they were acquired for testing purposes on behalf of UK Tram.

Of course, the Metrolink T68s aren’t the only trams to be found at Long Marston with four of the old Midland Metro T69s also to be found there – 07, 10, 11 and 16. 11 has been preserved and will eventually return to Birmingham for display. 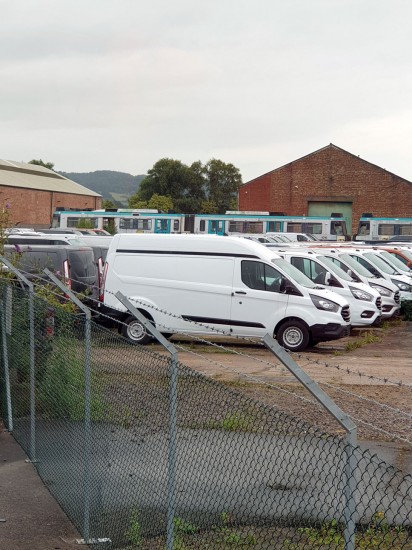 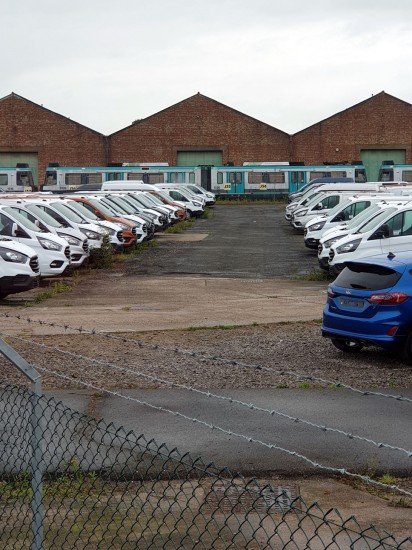 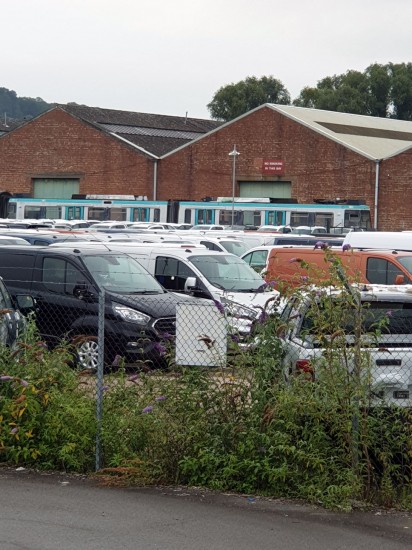