In Pictures: A closer look at the old Hillsborough Depot in Sheffield

Posted on Sunday 11 August 2019 by Gareth Prior

A few weeks ago we featured some images of rail replacement work in Sheffield with the old Hillsborough Depot on Holme Lane in the background and now we take a closer look at the remaining sections of the structure which was last used in 1954.

Originally opening in 1877 it was initially used by horse trams before being converted for the storage of electric trams. It was expanded to eight tracks in 1914 and remained in this format until April 1954 when it was closed. The main structure was then demolished but the entrance was retained and as seen in the following photos was used as part of the Tramways Medical Centre – and its not the only relic from the old tram system which remains here. 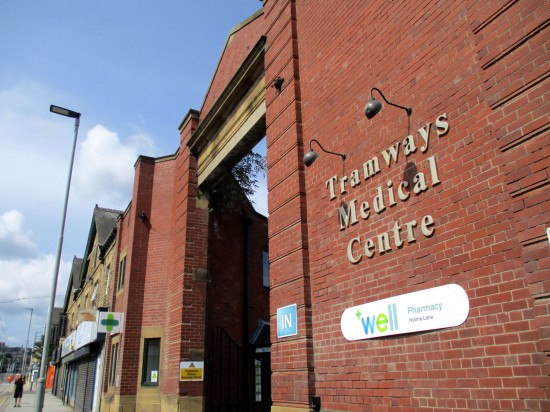 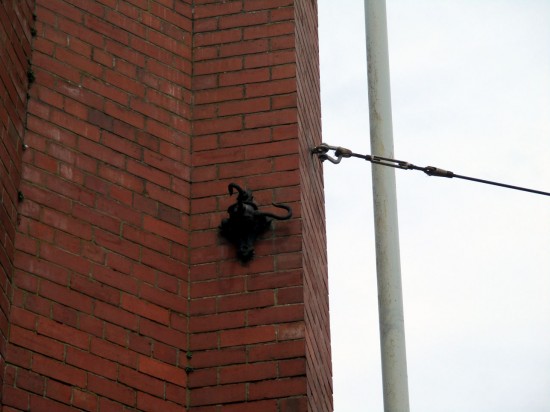 A rosette used to hold up the overhead wire on the old tram system is seen here whilst visible on the right is the span wire now used to keep the overhead up for the modern tram system but the temptation to reuse the old rosette was not taken. 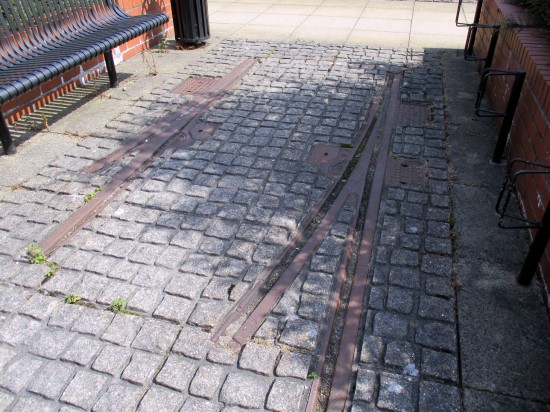 A short section of track has also been retained to show the history. (All Photographs by Stuart Cooke, 3rd August 2019)

1 Response to In Pictures: A closer look at the old Hillsborough Depot in Sheffield