Little has been heard of the small number of trams that were sold off from the Douglas Bay Horse Tramway as part of a thinning-down of their fleet – but today we rectify that with some pictures of car 34. This tram has been transformed and is now adapted for use as a road vehicle complete with new controls and rubber tyres!

Douglas 34 has found sanctuary at the Isle of Man Motor Museum at Jurby. As its name suggests, this museum is mainly home to a collection of road motor vehicles such as cars and motorcycles, but it also houses a few more unusual vehicles, including the converted horse tramcar! 34 appears to have been restored to a high standard, but is now mounted on a set of rubber wheels in place of its old metal tyres, and has been fitted with equipment to enable it to be driven on roads instead of rails, with no horse required!

Although the work done to the tram will not appeal to everybody, it is surely far better than a one-way journey to the scrapyard, and as long as the tram survives in some form then restoration to a more authentic condition is always a possibility. For the time being, it certainly makes for a very novel and attractive museum exhibit!

Our grateful thanks go to Jack Slaughter for sharing his images of 34 and for finding this little gem on his travels! 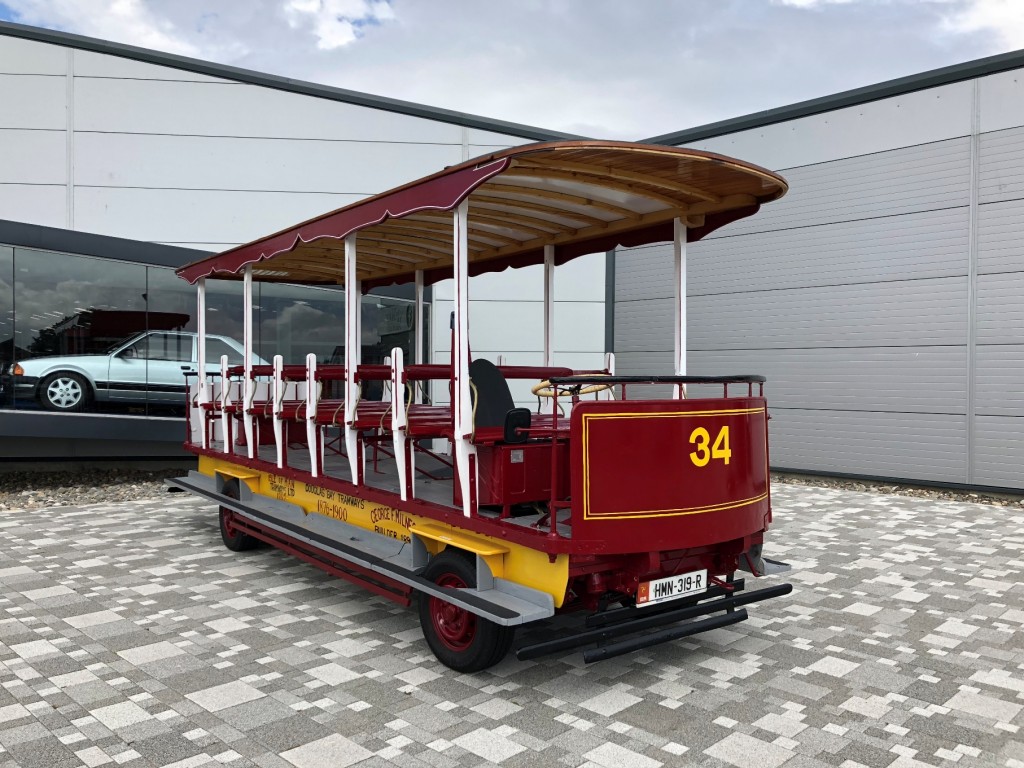 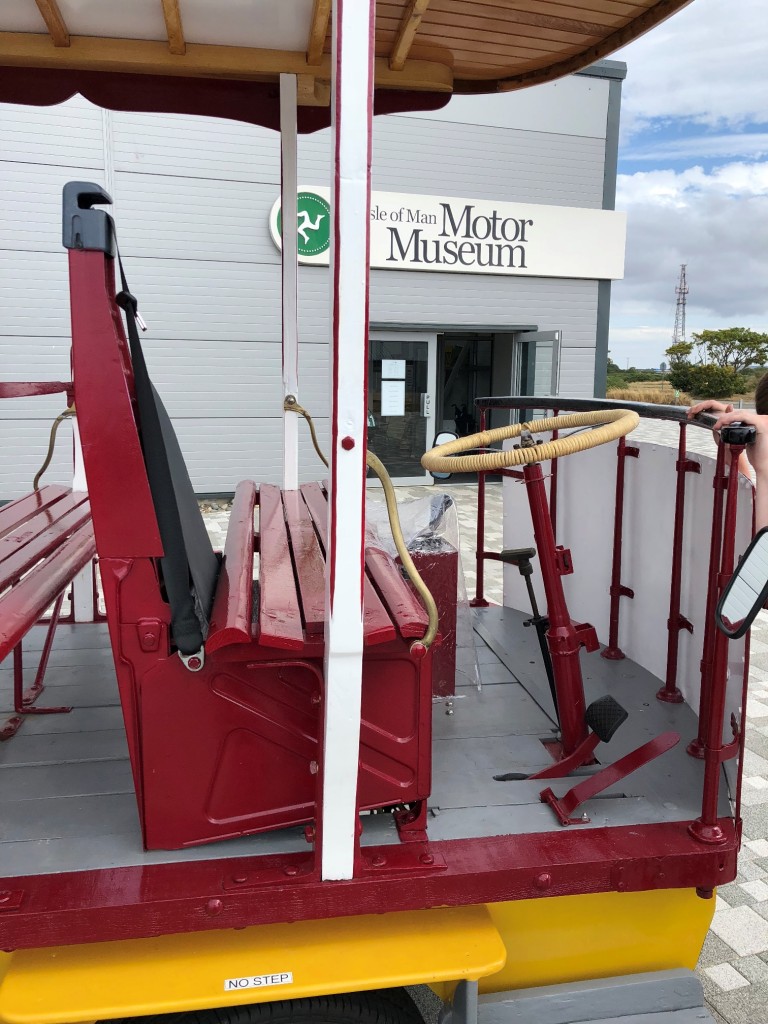 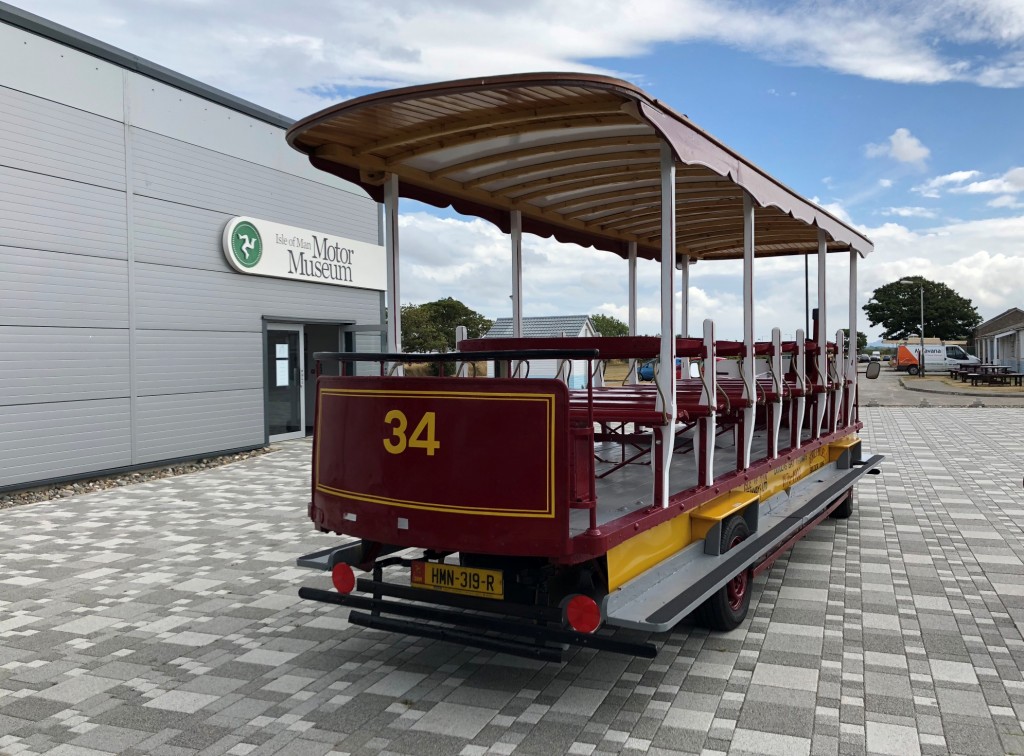 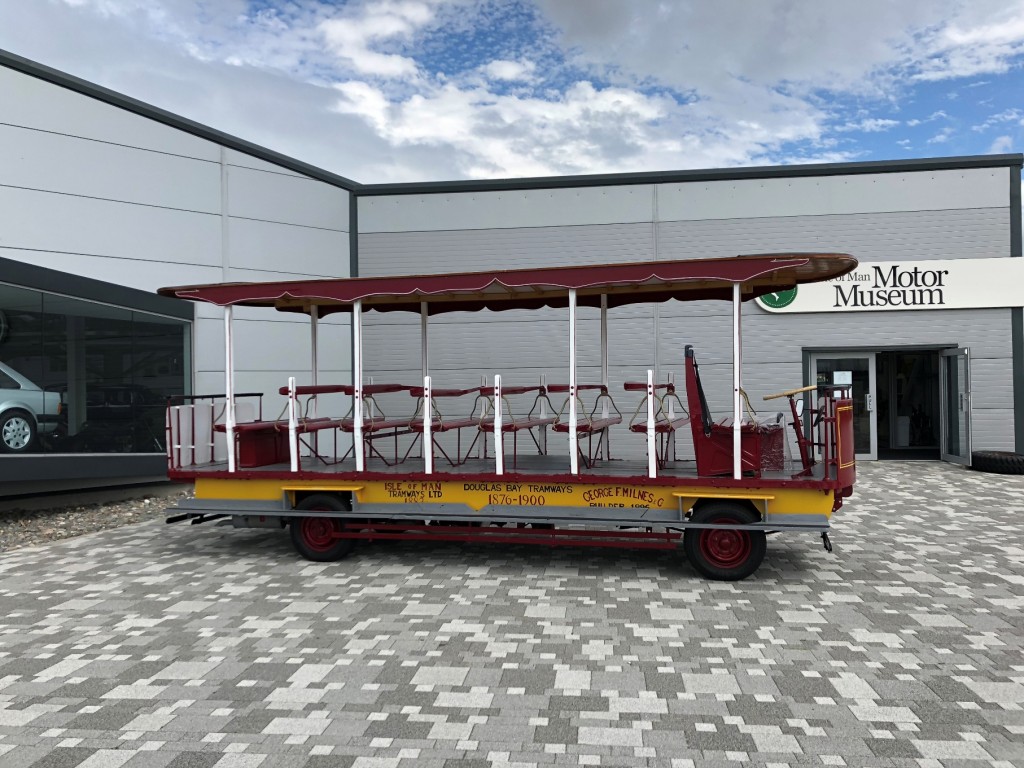 A selection of pictures showing Douglas horse car 34 on display on the forecourt at the Isle of Man Motor Museum, where it now resides in its new guise. (All photos by Jack Slaughter)