Blackpool Boat car 236 has been receiving some attention in the Crich Tramway Village workshop over the winter months, returning it to a more original appearance. This work has now been completed and the tram returned to service on 20th April, looking immaculate once again.

Of course, the most noticeable change to 236‘s appearance concerns its wooden seats which have been stripped back to bare wood and then varnished, creating a much more authentic appearance befitting the 1950s external condition of the tram. The seats were previously painted in the familiar light brown colour applied to the interiors of the Boats in their later years of service, and retained when it was restored by Blackpool Transport for its new owners in 2012. In addition to this, the inner lining panels have been repainted dark brown – and the result looks stunning! The car has also received some other cosmetic work, with its paintwork refreshed and re-varnished, with the ends and central canopy smartened up, whilst some mechanical attention has also been undertaken. After a number of successful test runs, the tram was released for passenger service for the first time this year on Thursday 20th April.

As well as 236, an earlier generation of open Blackpool tram – Blackpool Toastrack 166 – has recently been used for the first time in 2017, boosting the operational fleet of open cars at the Crich museum. London County Council 106 has already seen extensive use so far this year thanks to some excellent spring weather, and with London United Tramways 159 expected to be the only other open-top double decker to be commissioned for use in 2017 after Glasgow 1068 was sidelined, this car is likely to clock up a high mileage this summer. 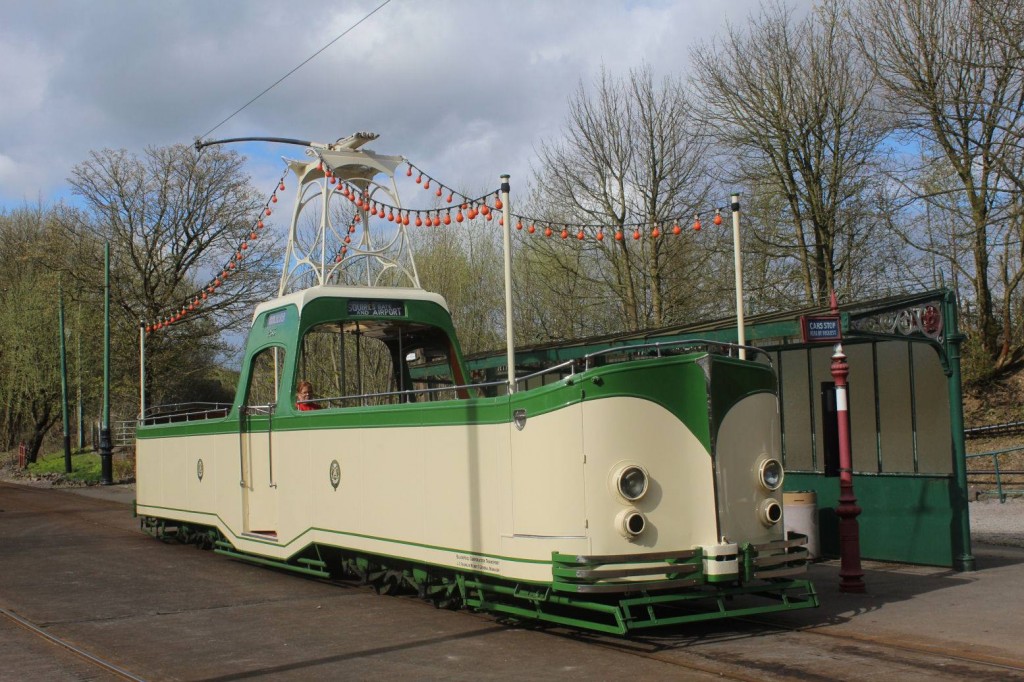 A few days ahead of its return to service, Blackpool 236 is seen at Wakebridge on a test run on 15th April. 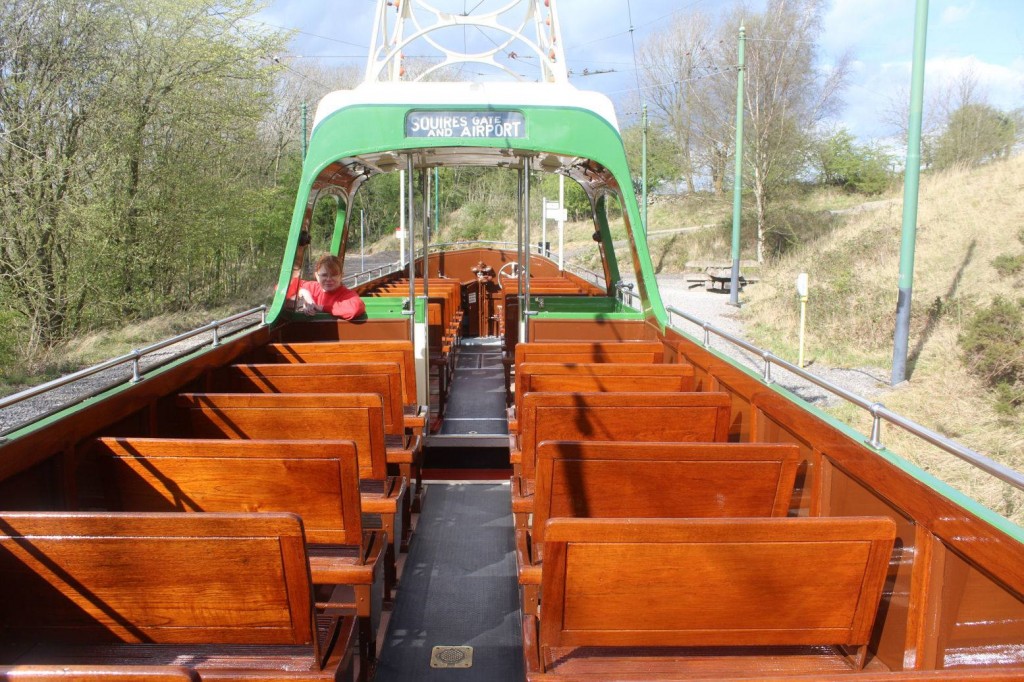 A look at the refreshed interior of 236 with the wood seats looking fantastic thanks to their freshly varnished appearance. (Photos by Peter Whiteley)

10 Responses to Blackpool Boat car 236 – looking as good as new!