In Pictures: Seaton Tramway at Easter

Posted on Wednesday 19 April 2017 by Gareth Prior

In lieu of our hoped for full Photo Gallery from the Seaton Tramway at Easter (crew roster problems for South West Trains meant I could only get as far as Salisbury when attempting to reach Seaton!) we bring you a small selection of images from the camera of Keith Chadbourne. Included is another look at the newest tram in the fleet – 15 – as well as a few other images taken close to the depot. 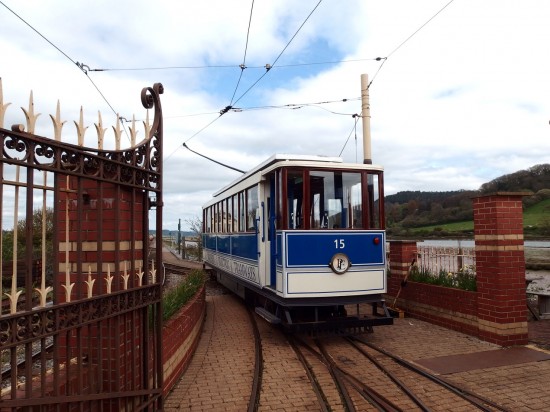 The new kid on the block, 15, sits outside Riverside Depot on 14th April. 15 has seen regular use so far this year and has proven to be a versatile member of the fleet and was used on driver training/testing on a number of occasions around Easter. 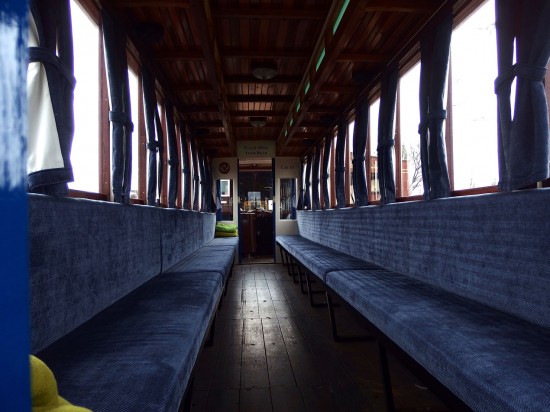 An internal view of 15 showing the plush surroundings enjoyed by passengers on board this tram now. 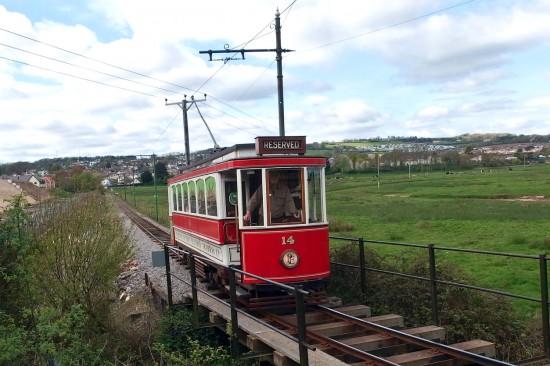 Another of the single deckers in the fleet 14 on Riverside curve. This tram started off life as Metropolitan Tramways 94 before its conversion for use at Seaton in 1984. 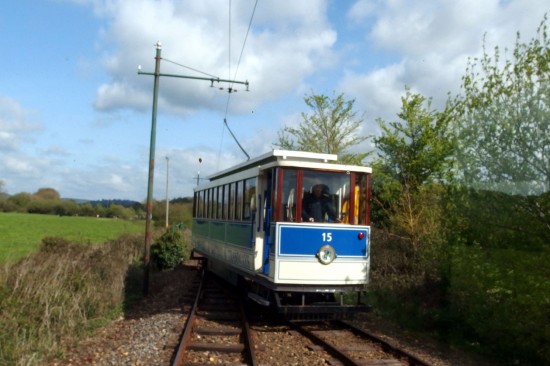 Another look at 15 as it arrives at Tye Lane loop on 16th April. 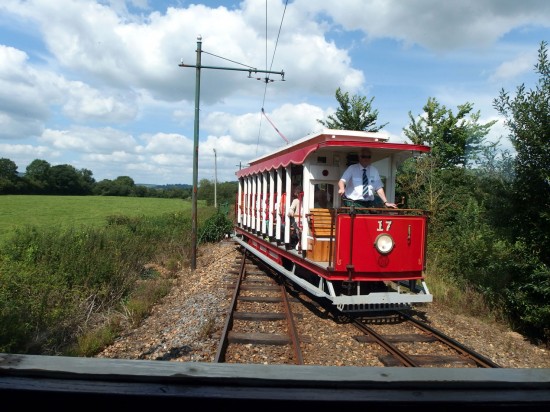 Going back a few years and at almost the exactly same spot we see 15 in its former guise as 17. (All Photographs by Keith Chadbourne)

2 Responses to In Pictures: Seaton Tramway at Easter