3113 has become the latest Manchester Metrolink M5000 to enter service with the first reports of it carrying passengers being on Saturday 23rd April. Running solo on the Rochdale Railway Station to Ashton-under-Lyne circuit 3113 was captured on camera by Steve Kemp. 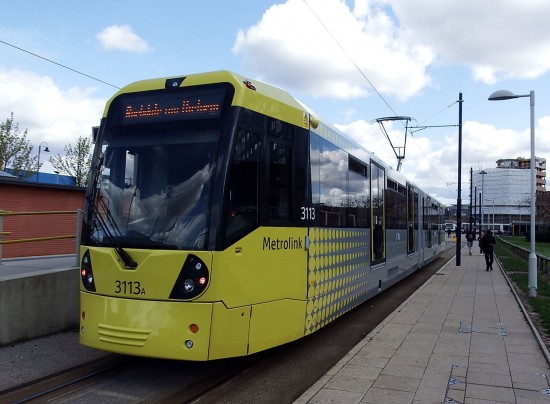 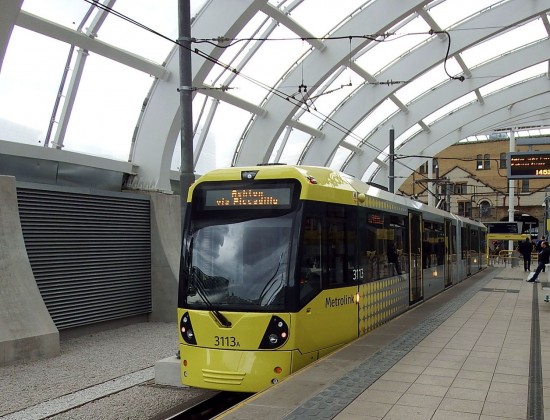 Another view of 3113 on 23rd April. This time we catch up with it at Victoria. (Both Photographs by Steve Kemp)

3 Responses to In Pictures: 3113 enters service