A piece of news which didn’t get reported at the time was the entry into service of Urbos 3 36 on Midland Metro during late December. This means that 19 of the 21 of these Spanish built trams have now carried passengers at some point since their introduction into service in September 2014. The only two not to have done so are the first and last of the class – 17 and 37 – although the latter of these is now undergoing significant main line testing. 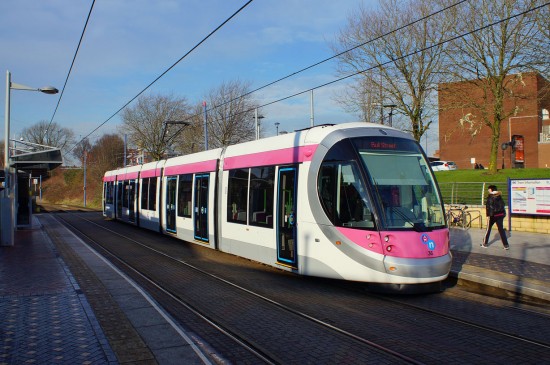