As we mentioned earlier this week the Tramway Museum Society concluded their 60th anniversary celebrations on Saturday 7th November with a private event at the Crich Tramway Village. A number of trams ran in service during the day including two which ran their last journeys before withdrawal to await overhaul – Southampton 45 and Glasgow 812. In addition to the trams a number of historic documents from the TMS archive were put on display. Hazel Quarmby was on hand to record the events of the day. 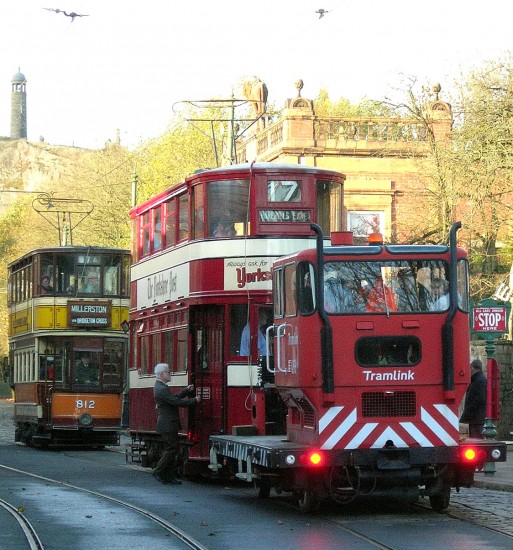 The KLV from Croydon Tramlink was named John Gardner on the day and is seen here at Stephenson Place along with Leeds 180 and Glasgow 812. 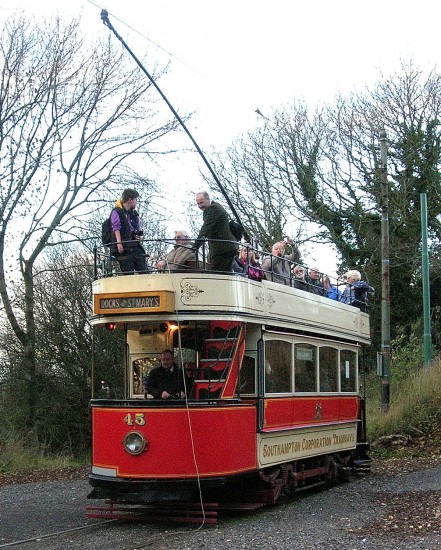 Southampton 45 ran what by our reckoning is its fifth final run in past few years during the event. Here we see it at Glory Mine. 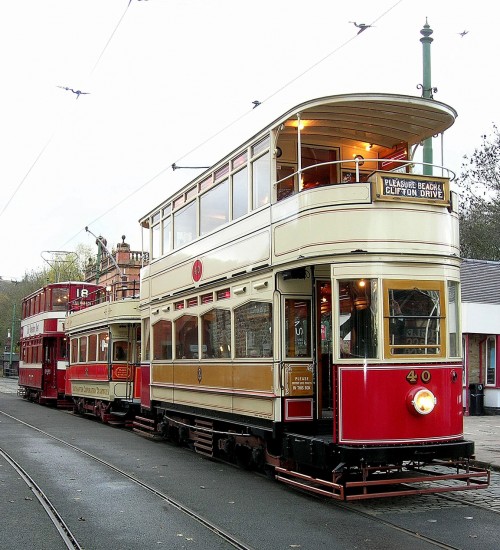 Back at Stephenson Place with Blackpool 40, Southampton 45 and Leeds 180. 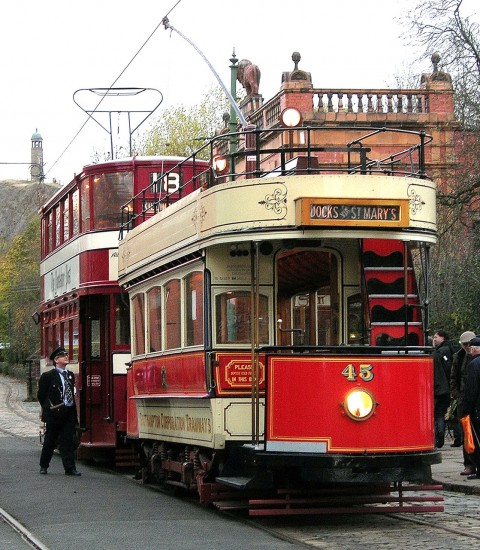 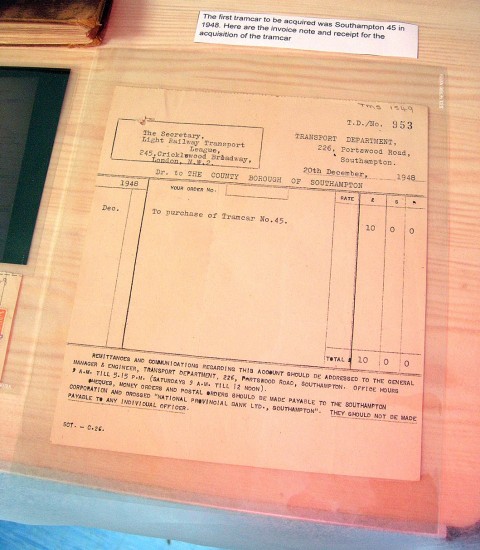 Important TMS artefacts were on display. This is the invoice for the purchase of Southampton 45. 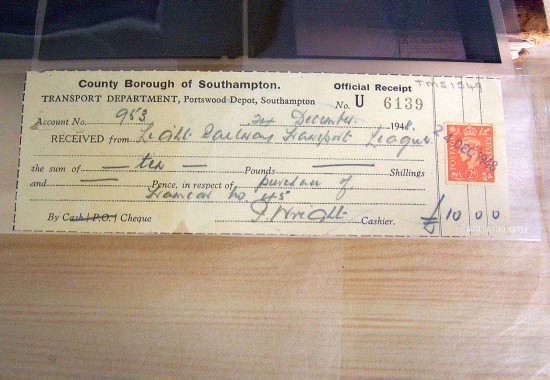 And the receipt. (All Photographs by Hazel Quarmby)