We return to the archives for the latest in our occasional series looking back in time and this time we head to the South coast and Eastbourne in 1968 when the tramway was coming towards the end. Our attentions in this edition of Picture in Time are drawn towards tram 6, which remains part of the Modern Electric Tramways Company operational fleet at their new home of Seaton today.

These views were taken on 8th June 1968 and show 6 in its third design since originally construction in 1954. The tram had been rebuilt in this style in 1962 and featured small saloons at each end of the lower deck to give some protection to passengers when the weather was not playing ball. At the time of construction 6 was the largest tram to operate on the tramway but for anyone who visits Seaton today alongside the new build trams from the turn of the century it looks very small in comparison. 6 retained this design until 1989 when its lower deck was returned to its earlier 1956 crossbench style and it is this which it retains today.

Thanks to Peter Narramore for these two photos of 6 at the new closed Eastbourne Tramway. 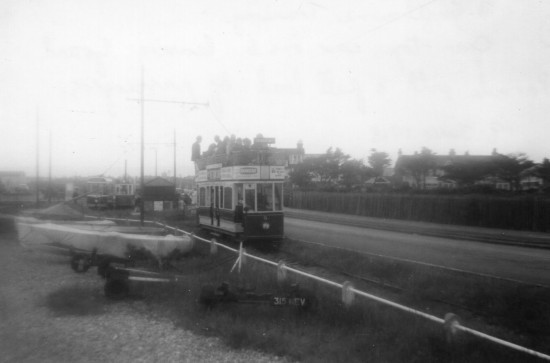 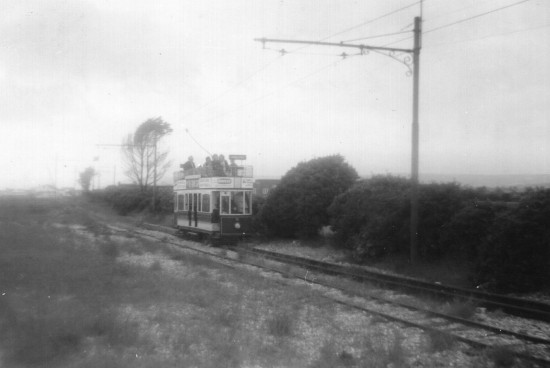 6 travels along a section of double track. (Both Photos: Peter Narramore)