The past week has seen significant progress in track laying work from not one, but two heritage tram preservation groups in the UK. In addition to the ongoing works at the Heaton Park Tramway in Manchester, it is equally pleasing to see that work has resumed on laying the future depot tracks at the site of the North East Land, Sea & Air Museum at Washington, near Sunderland.

Tackling the latest progress in Manchester first, and another extremely busy weekend for the volunteer members of the Manchester Transport Museum Society has seen the extended line from the tramway’s Lakeside terminus enter the new depot building itself. This milestone was achieved on Sunday 13th October, and is a major leap towards the time when the first tramcars can be moved into the new depot. Although some levelling out and packing of the newly laid rails and sleepers remains to be completed, the first track into the Lakeside Depot is now fixed in place and this is an encouraging sign that the building may well be ready to be brought into use ahead of next month’s Autumn Gala, which would allow the planned work to make Blackpool Vanguard 7/619 available for operation at this event much more likely to happen. Hopefully the impressive rate of progress seen in the last few weeks will continue and it won’t be too long before further rails, and of course the all-important overhead wires, can be installed inside Britain’s newest tram depot.

Meanwhile in the North East, after a short period of relative calm, there was no shortage of activity on Friday 11th October when a length of tramway track was laid alongside one of the aircraft hangers at the North East Land, Sea & Air Museum. This progress represents the latest efforts by members of the North Eastern Electrical Traction Trust to provide suitable covered accommodation for its growing fleet of historic trams and other vehicles. This track has been laid alongside another which was already in situ, with a third expected to follow in due course. It is planned that the group’s new storage shed will be erected around the track, providing sanctuary for up to twelve vehicles. Construction work will hopefully begin very soon, and so it is possible that both NEETT and the MTMS will be working on new buildings simultaneously… when, if ever, has this happened before with two separate tram preservation groups?

Hopefully these two ambitious organisations will see even more of their ambitions realised in the coming weeks and months, allowing even more valuable tramcars to be given the covered accommodation they deserve. Indeed, in the case of NEETT, it is hoped that their collection may be boosted once the depot is completed, although only time will tell which trams will be next to reach Sunderland! 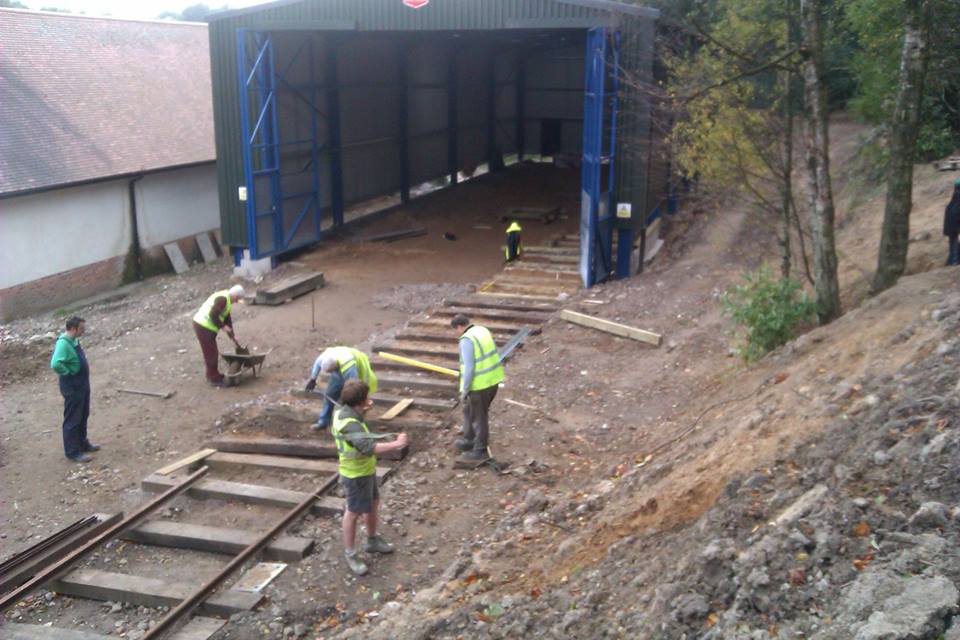 An overview of the work site outside Heaton Park's new tram shed on 12th October, showing sleepers being laid into the building itself. (Photo courtesy of the Heaton Park Tramway Facebook page) 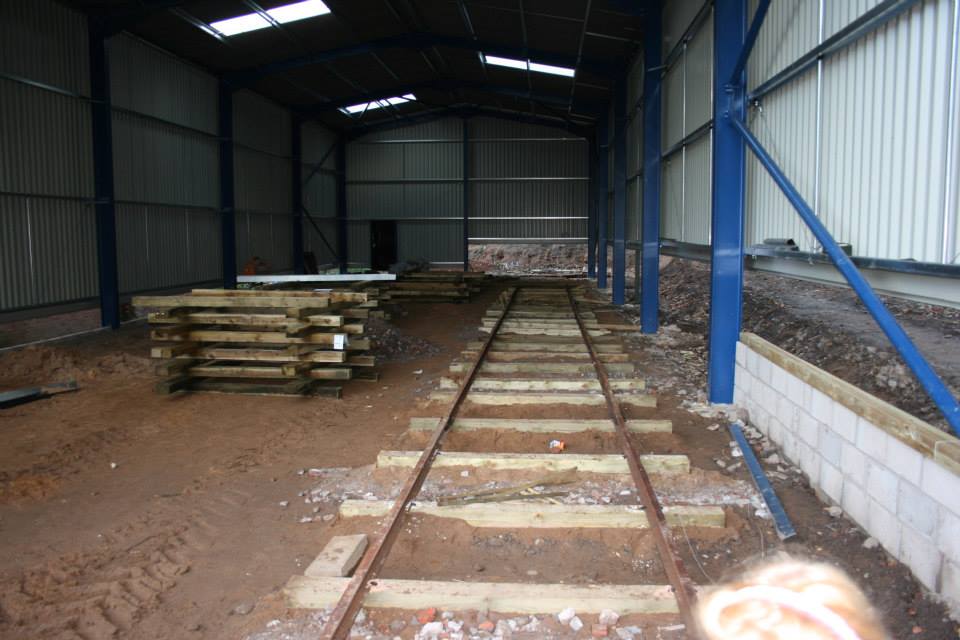 Just one day later, and this view inside the Lakeside Depot clearly shows the incredible progress made that weekend! (Photo courtesy of the Heaton Park Tramway Facebook page) 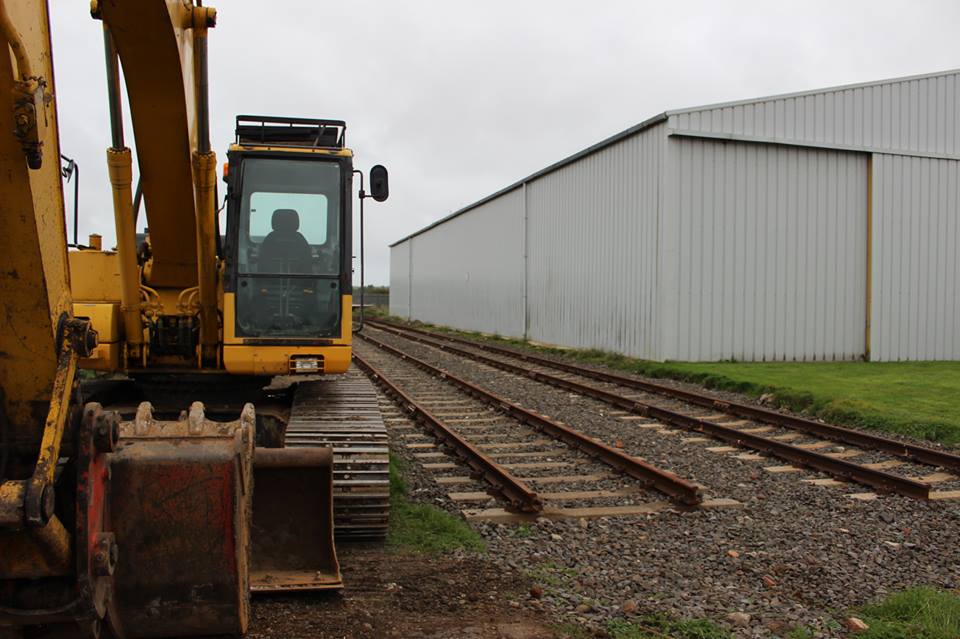 The newly laid rails at the NELSAM site on October 11th, seen alongside the JCB used to move them into position. (Photo courtesy of NEETT)

2 Responses to More track laid at Manchester and Sunderland