In Pictures: Agricultural Power from the Past at Beamish

Posted on Friday 6 September 2013 by Gareth Prior

This years Agricultural Power from the Past event at Beamish saw transport take more of a back seat than in recent years but that didn’t mean that the trams weren’t out in force. Of course this included the final runs in the UK of Blackpool Boat 233 which has been sold by the Lancastrian Transport Trust for a quick buck. With thanks to Steve Kemp and John Woodman we can bring you a few photos from the event showing the trams at work during the event. 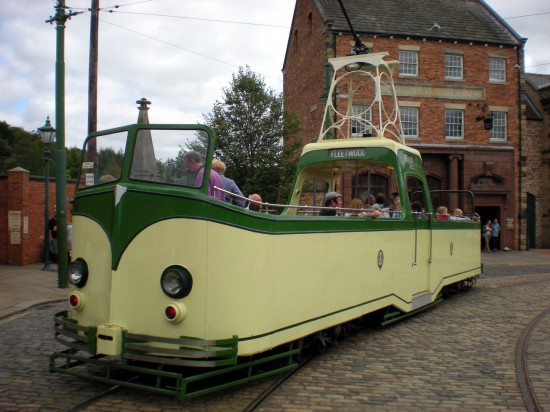 Starting on 29th August and we see Blackpool 233 in the Town doing what it does best - being enjoyed by the public on a nice day. (Photo: John Woodman) 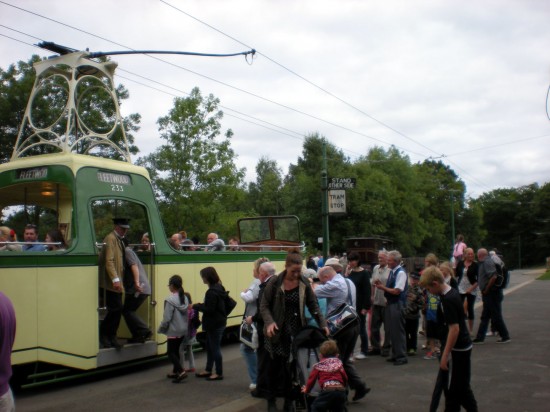 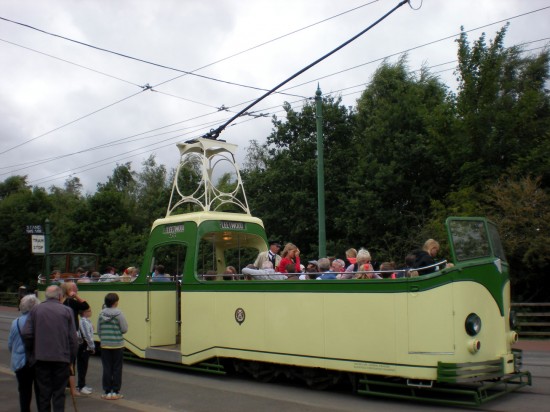 Another full load for 233 as it prepares to depart the Entrance stop. Scenes like this in its home country are now a thing of the past thanks to the greed of its owners. (Photo: John Woodman) 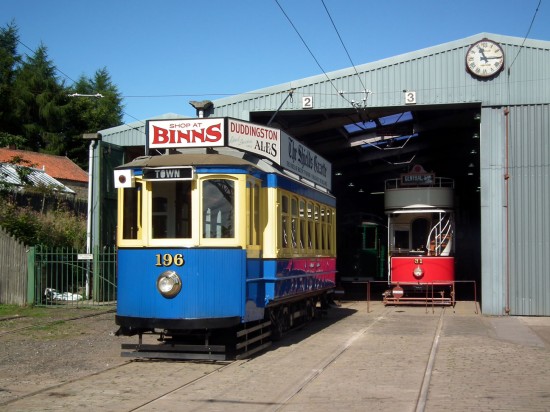 On 30th August now and we see the stunning Oporto 196 outside the depot with Blackpool 31 and Grimsby & Immingham 26 visible behind in the depot itself. (Photo: Steve Kemp) 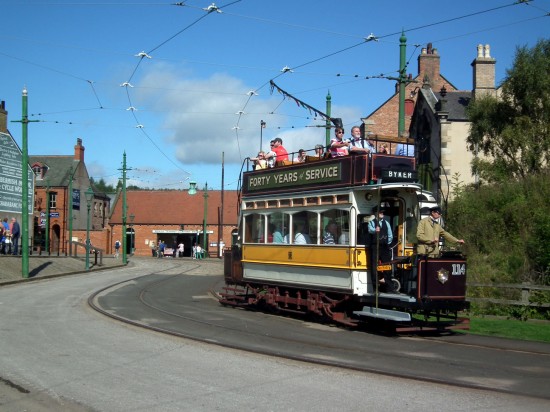 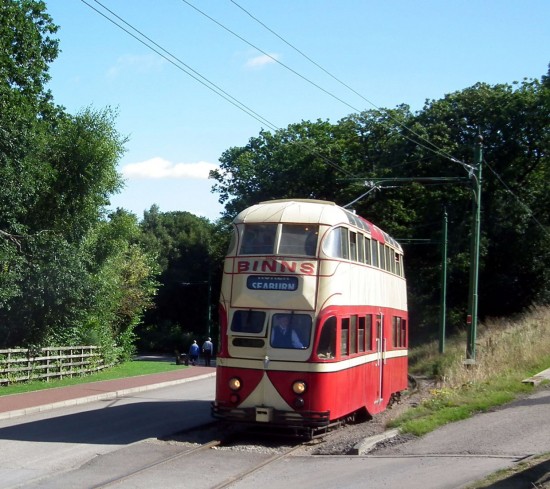 The Lancastrian Transport Trust's other tram at Beamish "Sunderland 101" arrives at the Entrance. This tram is now in the third year of its five year loan.(Photo: Steve Kemp)

1 Response to In Pictures: Agricultural Power from the Past at Beamish