In Pictures: Trams under attention at Carlton Colville

Posted on Monday 28 February 2022 by Gareth Prior

The hard work to get trams ready for a new season at the East Anglia Transport Museum is well underway with London Transport 1858, Blackpool 159 and now Sheffield 513 all having received attention over the past couple of months. Whilst getting any tram back into service is enough to get excited about when 513’s work is completed it will be that little bit more exciting as it hasn’t run in passenger service since 2019.

Sheffield 513 was moved over the pit in the tram shed during the last full week of February so that investigations could take place on a brake fault which had developed last time it ran. After some attention it was possible for the Roberts Car to be tested on Saturday 26th February – a big step forward in the tram being fully commissioned for the 2022 season.

Although returning to service towards the end of the 2021 season, London Transport 1858 has also been receiving some further attention over the winter and it has been joined by Blackpool 159 which as well as mechanical attention has had bodywork repairs and a touch up of its paintwork.

With the work on these trams plus Amsterdam 474 having returned to action last year it is hoped that 2022 will see plenty of tram variety at the East Anglia Transport Museum. 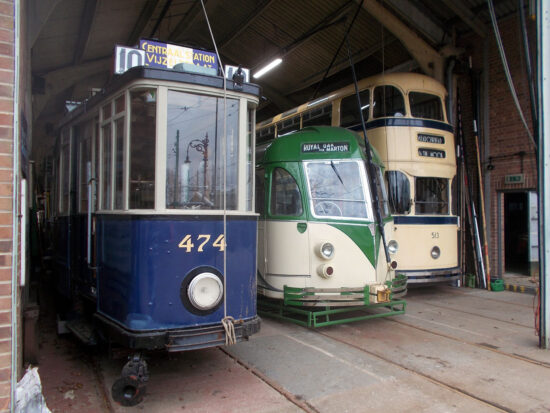 9th February 2022 and the front of the tram depot shows Amsterdam 474, Blackpool Marton VAMBAC 11 and Sheffield 513 at rest. Since this photo 513 has started to receive work to prepare it for service this year. 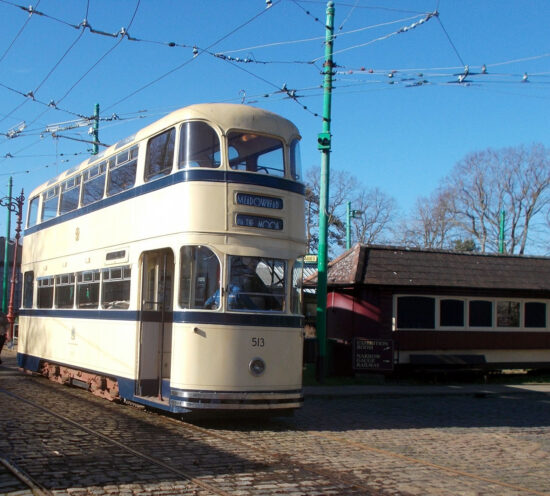 Sheffield 513 was being tested on Saturday 26th February 2022 and is seen here alongside the grounded Lowestoft tram body which now forms a small exhibition space. 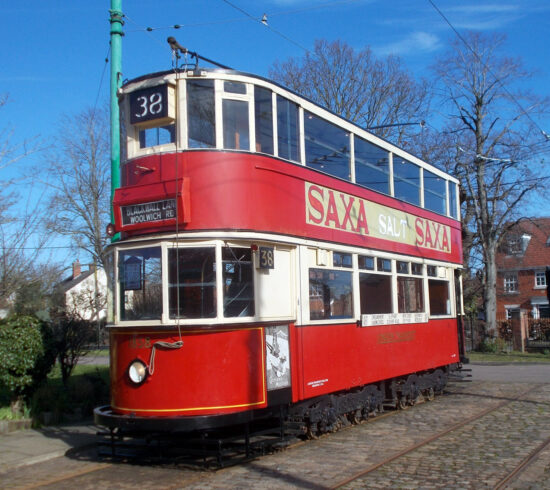 London Transport 1858 was shunted out the way to allow Sheffield 513 access to the pit and to be tested. Its seen here basking in the winter sunshine. (All Photographs by Tim Major)