Posted on Sunday 2 January 2022 by Gareth Prior

In this edition of “15 Years Apart” we are off to South London as we focus on a CR4000 which operates on the Tramlink network.

CR4000 2531 is one of the trams built for the opening of the Tramlink system by Bombardier and has remained in service throughout the history of the network. Our first photo shows the tram at Addiscombe when heading into central Croydon from Beckenham Junction on 16th October 2006. At this point in time the tram retained the original red and white fleet livery although had already seen its roller blinds replaced by an electronic destination display. 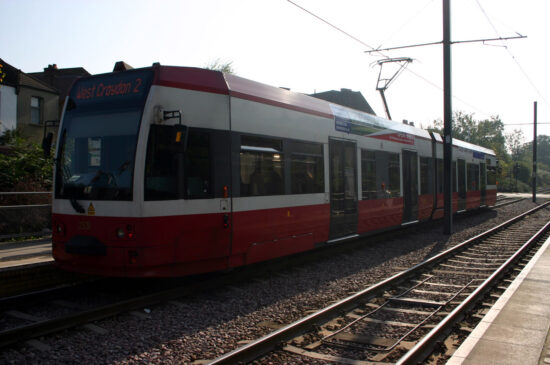 Since we last saw 2531 it has carried three different liveries following on from the original red and white – standard lime green, blue and white fleet livery, an advert for McMillan Williams and now this advert for Taylor Rose MW. On 21st September 2021 2531 is seen approaching Blackhorse Lane in its latest advert. 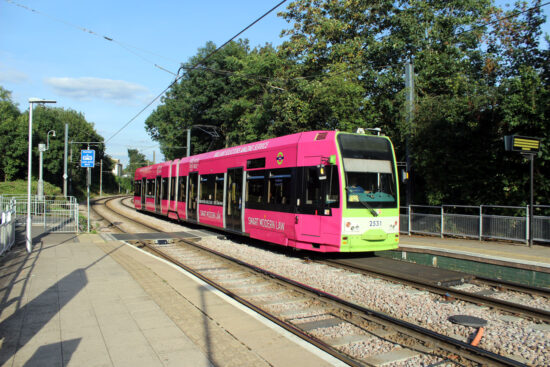