Posted on Thursday 23 December 2021 by Gareth Prior

It’s a return to the Crich Tramway Village for this edition of “15 Years Apart”.

Leeds 399 has been one of the trams which has invariably been part of the operational fleet each year since its initial restoration to service in 1991. One such year was 2006 when we see the tram just arriving at Wakebridge – with the driver getting the single-line token ready for exchange – on 11th June 2006. 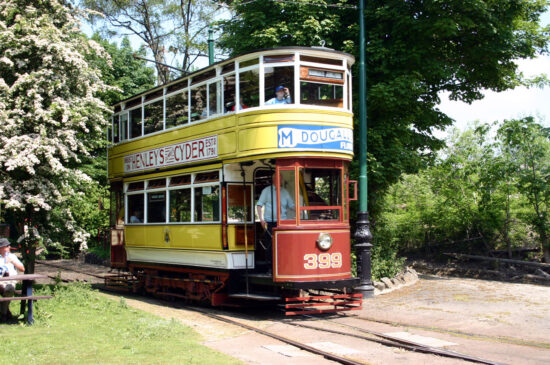 15 years later on 18th September 2021 and 399 is seen in service at Crich once more – this time passing the Bandstand/Victoria Park as it heads up the line. Although the Leeds car has missed limited period for workshop attention over the past 15 years it has remained an integral part of the operational fleet since the first image. 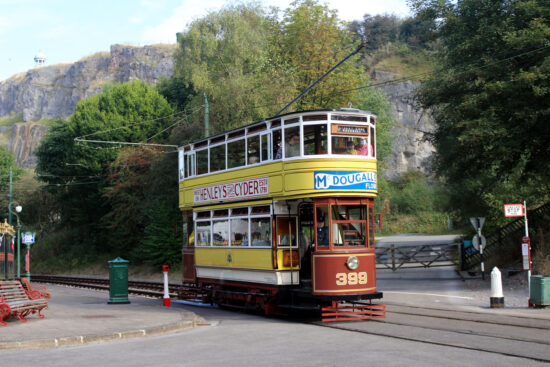