In Pictures: Services resume on West Midlands Metro – including the debut of new trams!

Posted on Wednesday 15 December 2021 by Gareth Prior

As we reported last night, Wednesday 15th December saw the return of passenger service on the West Midlands Metro for the first time in over a month and not only did we see some of the repaired Urbos3 trams in action but it was also the day of the debut with three of the Urbos 100s being used for the very first time.

Services are running up to every 10 minutes between Wolverhampton St George’s and Bull Street only  for now but a further extension through to Library will follow in due course once more trams are available for use. The first day saw quite a few people back using the trams which considering it was announced at around 1700 the day before seems to show that word spreads quickly in this day and age!

Hopefully this is just the start of a upturn in the fortunes of the West Midlands Metro and with more trams set to be repaired or commissioned to enter service and then extensions to Edgbaston Village and Wolverhampton City Centre to follow the next few months should be the time for more positive news from the West Midlands! 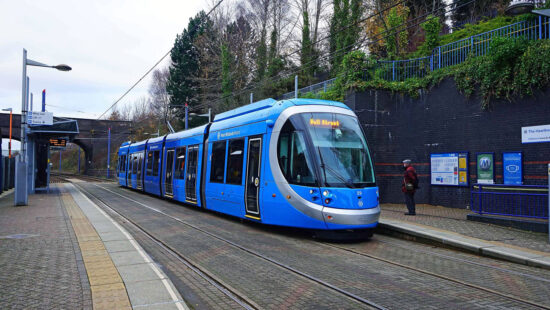 39’s first day in service is captured at The Hawthorns as it heads through to Bull Street. 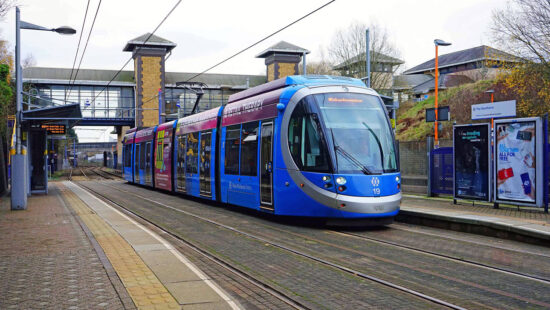 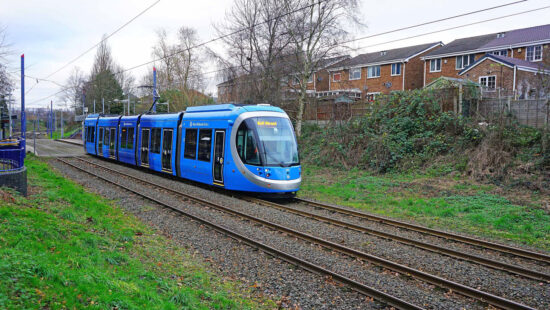 Another newbie in service was 40 which we see here with a service to Bull Street at Kenrick Park. 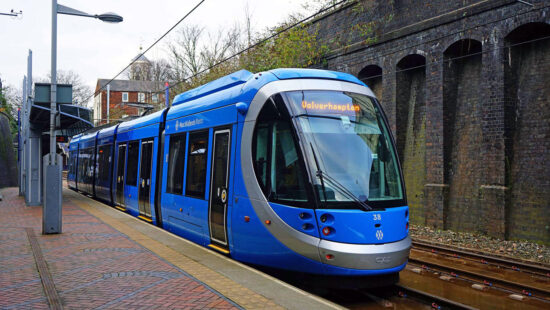 38 at Bilston Central on its way to Wolverhampton St George’s. 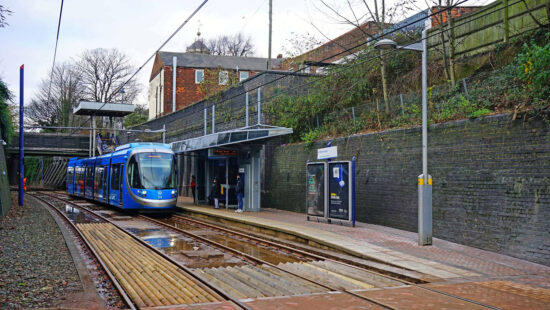 This shot shows 24 arriving at Bilston Central on the way to Bull Street. 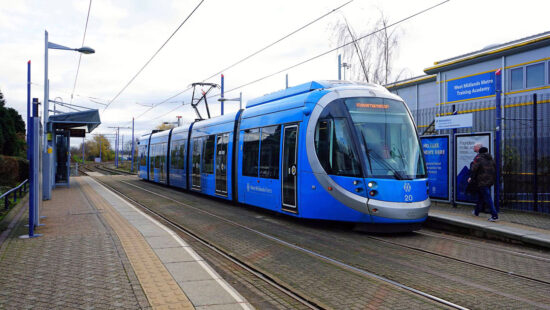 20 is also repaired and calls at Wednesbury Great Western Street with a service towards Wolverhampton. (All Photographs by Andy Walters, 15th December 2021)