In Pictures: Changes to Metrolink allocations

With the closure of Mosley Street stop in Manchester city centre at the end of service on Friday 17 May the past week has seen a major increase in the use of M5000s operating in multiple. The Bury-Altrincham service now sees seven M5000s scheduled to run in pairs alongside just one double T68 and two single T68/T68As. Double M5000s are also scheduled to operate in the morning peak on the East Didsbury-Rochdale line (two sets). Also of interest is that since the closure of Mosley Street the Piccadilly to Eccles service is now due to be completely operated by T68 and T68As. Three T68/T68As are also normally allocated to operate the Altrincham-Piccadilly service during the week. 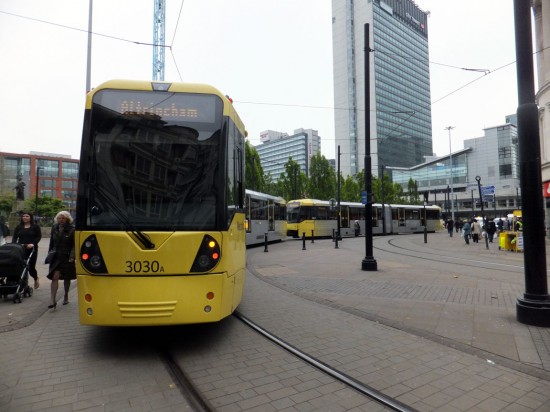 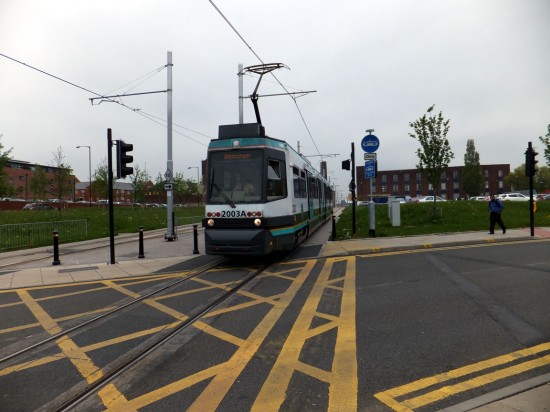 2003 prepares to head back into the Piccadilly undercroft having used the turnback siding whilst operating on Altrincham services. (Both photos: Ken Walker)