We have previously had a quick look at tram rosettes on buildings in Oldham’s Union Street in this series but we return to the same location for this edition to take another look at some more survivors.

When rosettes were originally installed there was not only the main rosette used to hold the support wire for the overhead but also a guard rosette. The guard rosettes were used to prevent any domestic supply electricity cables from coming into contact with the tramway overhead as if that had happened it wouldn’t have been pleasant for anyone! 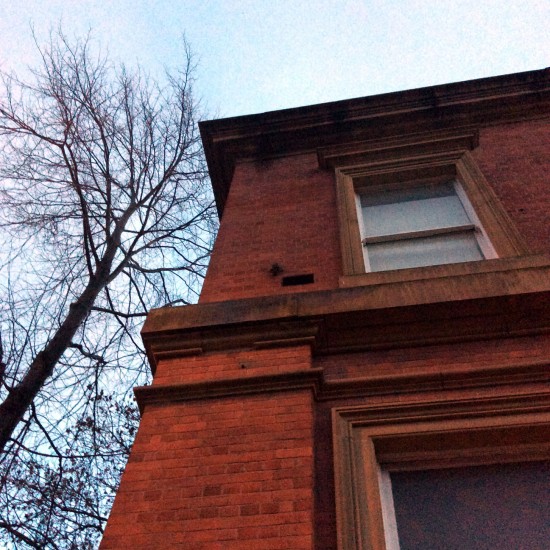 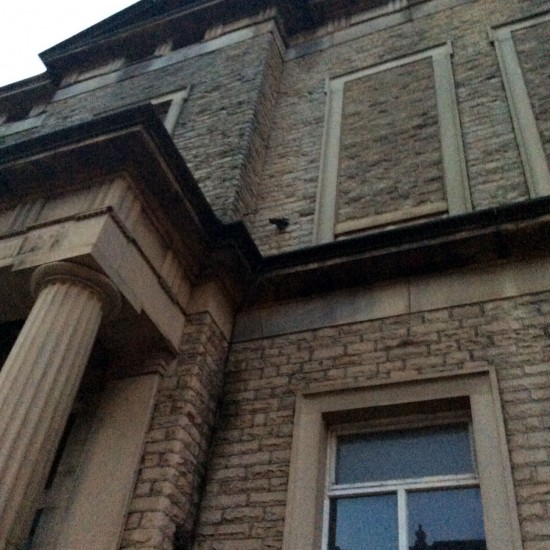