We continue our look at photos where things didn’t go according to plan in “So Nearly, Not Quite!” with a trip to the Docklands Light Railway.

Focus! Or to be more precise a lack of focus on this image. Taken at Stratford International we see here 102+152 arriving at the station with a service which came from and will return to Woolwich Arsenal on 8th March 2017. With it just arriving at the station the speed it is travelling at isn’t exactly going to be light-speed but even so there is an issue with the focussing on the image with the train coming in all blurry, either that or we’ve all got blurry vision today! Ah, never mind, better luck next time!

* This is the last “So Nearly, Not Quite!” for now. The series may return later this year…or it may not! 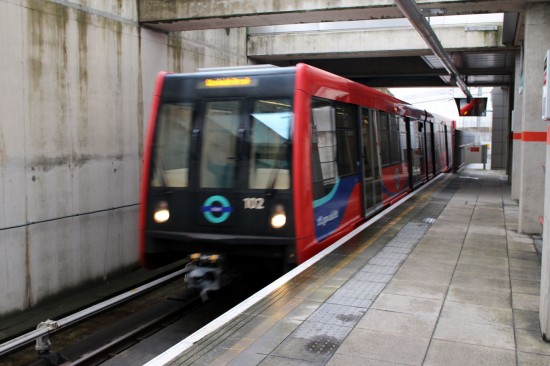