We take one final trip to Oslo for this edition of “Around the World in Trams” but instead of taking a look at one of the current everyday fleet its some museum cars in operation we see.

Whilst over the past few weeks during this series we have been taking a look at the current fleet of trams which operate daily throughout the year, today we take a look at two restored historic trams – motor 70 and its trailer 647 which were also captured on camera on 11th June 2016. 70 was built in 1913 and is a two axle motor car whilst 647 is a two axle trailer car also dating from 1913. They are operated on a historic tram route by the Oslo Transport Museum (more details on the museum at https://sporveismuseet.no/english/), usually on the first Sunday of every month. The service – which mainly uses these vehicles – leaves Stororvet at 1200, 1300 and 1400 on operating days and calls at all normal tramstops on its route. 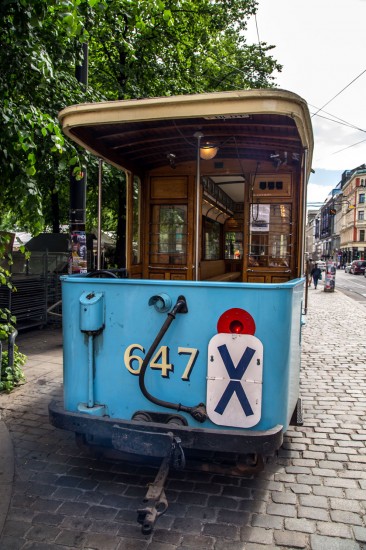 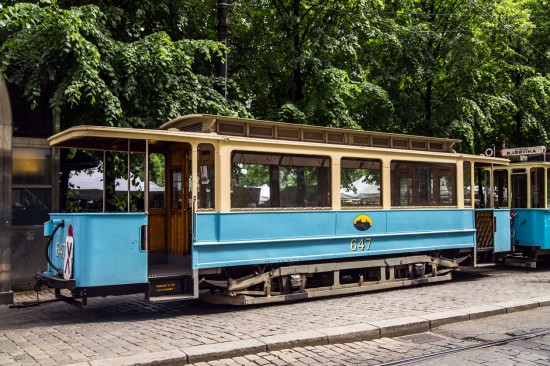 All Photographs by David Jones