Posted on Tuesday 14 April 2020 by Gareth Prior

Its off to Cambridge for this edition of “Still Standing!” as we take a look at the only tram depot to stand in the city and one which last saw use in 1914.

The Cambridge Street Tramways system – of which horse car no. 7 exists and has recently been restored at the Ipswich Transport Museum – ran between 1880 and 1914 and was built to 4ft gauge. Only ever utilising horse power it ran for less than three miles with a maximum of eight trams in the fleet which meant its depot and associated stables only needed to be relatively small. The depot itself consisted of just two tracks and opened in January 1881 – for the first few months of operation they were stored beside the railway station – and remained in use up until February 1914.

Following closure the buildings have had a number of uses including as a fish market, motor workshop and a furniture store. The stables have now been converted into a pub – appropriately named The Tram Shed, complete with pub sign with a tram on it – and some of the old track has also been relaid, albeit the wrong way round but as no trams will be running on it that shouldn’t be too big an issue! 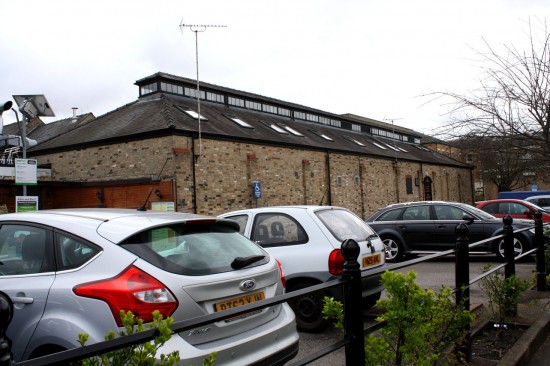 The rear of the old stables are seen in this view. This building has been converted into a public house. 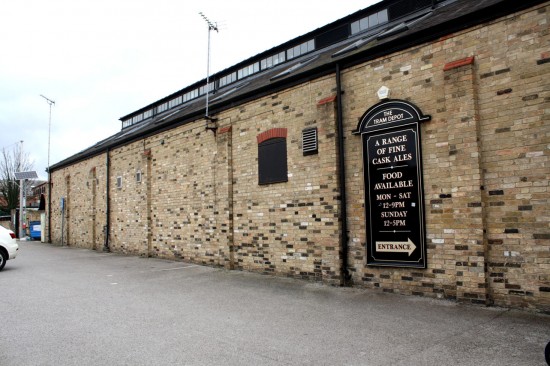 Another look at the back of the stables. 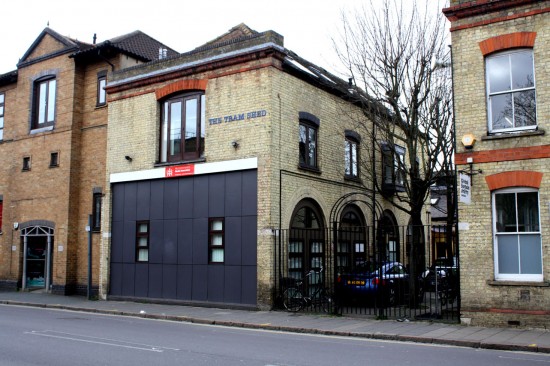 The old tram shed has also been updated and converted for further use as seen in this view. 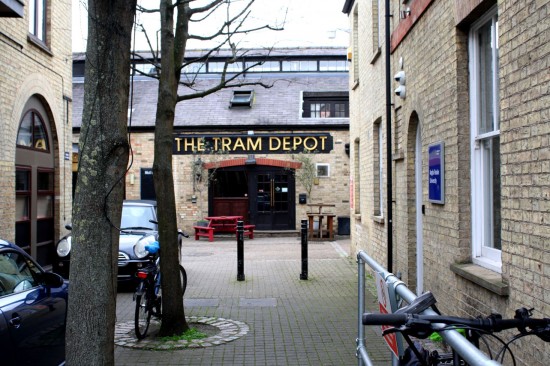 With The Tram Depot pub on the site of the old stables the car shed can just be seen here on the left. 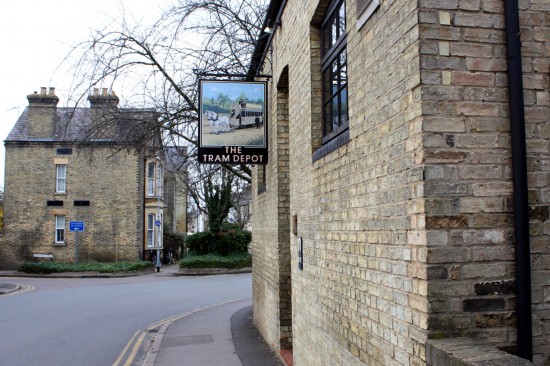 The sign of The Tram Depot complete with horse car and two horses. The livery is wrong for Cambridge and they didn’t ever use two horses but apart from that it’s a realistic interpretation. 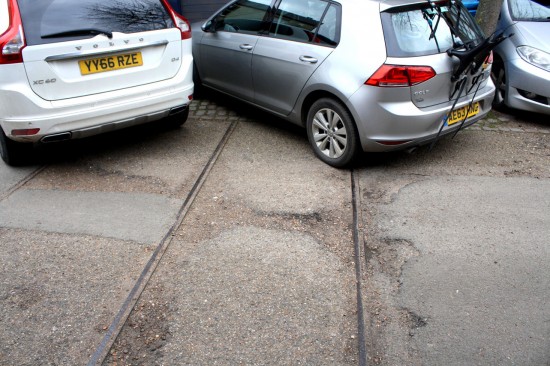 Relaid track in the car park which was discovered during the renovation works. This track came from inside the old depot which was removed during its conversion its offices. The track has been laid the wrong way round. 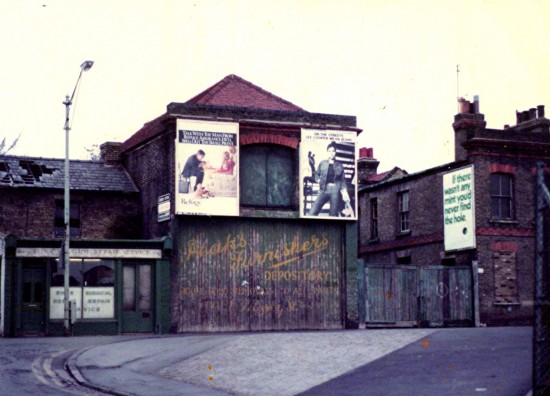 Some archive images now showing the buildings as they were in the 1980s. This is 1980 with the old depot still in place at a time when it was used as a furniture depository. 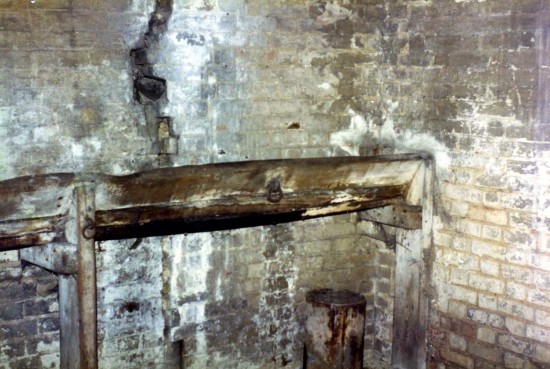 Inside the stables in 1980 and the stalls were still in place at this time – some 66 years since they were last used in anger! 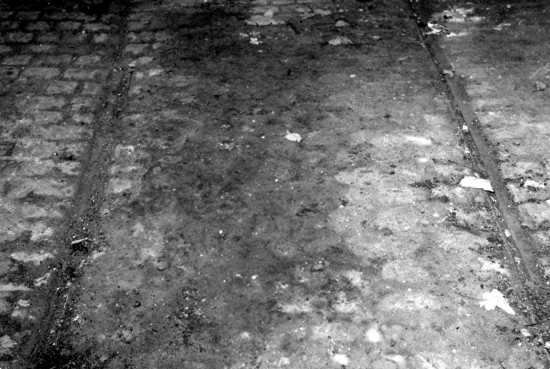 1982 and inside the tram depot where there was still track in place – track which must have been over a hundred years old at the time having been laid for the buildings opening in 1881. (All Photographs by Nigel Pennick)