In Pictures: Driver Training on the increase on the Tyne and Wear Metro

One of the reasons often given for cancellations and service disruption on the Tyne and Wear Metro – part of an admittedly large list of late! – is driver shortages but as promised Nexus are currently attempting to do something about that. So far in 2020 the number of Driver Training runs on the network does seem to have increased and they know have the useful destination screen display of “Driver Training” where previously they often just ran with “Not In Service” displayed. 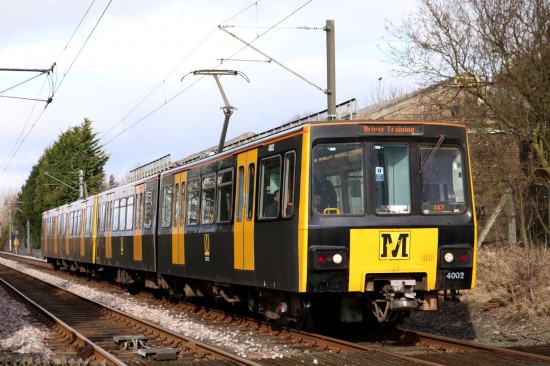