Its time to look up again! This week we are off to Edinburgh to take a look at some more overhead support rosettes – not all of which were used by the first generation tramway.

While one of the below photographs was indeed used by the original tramway there are also a number of modern “rosettes” which were installed ahead of the planned extension of the new tram system but after the plans were reduced in scope were never used – whether they now see use following the resurrection of the line remains to be seen. 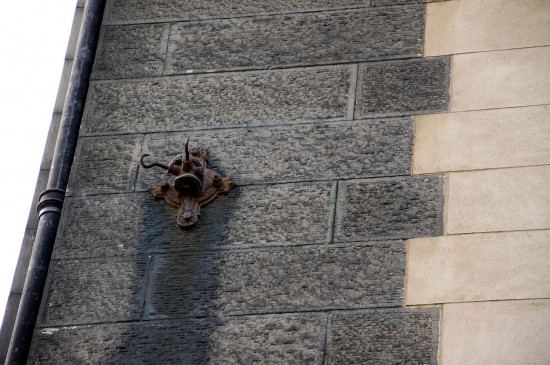 This rosette is to be found on Maritime Street at the junction with Constitution Street. It is certainly rusty but considering it is some 70 years since trams used it that is to be expected. With a close-up image here we can see in more detail the different parts of the rosette. 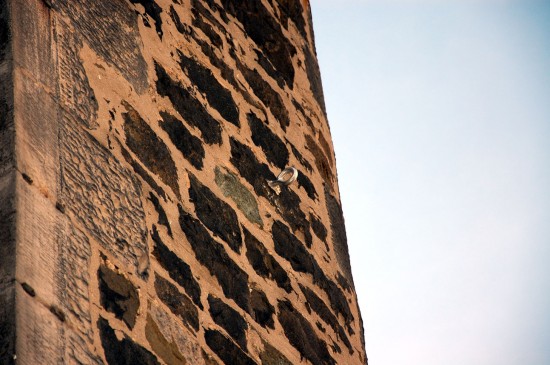 The modern “rosette” is a far more simple and utilitarian affair. Just a simple metal hoop where the overhead support wire would be attached. Siemens put a number of these in place along Constitution Street although to date they have not been used – maybe with the tramway now being extended they will see use? (Both Photographs by John Hampton)