In Pictures: Nice one…Cyrille Regis on the way back!

Posted on Wednesday 4 March 2020 by Gareth Prior

After being out of service for almost seven months, West Midlands Metro 31 – named Cyrille Regis MBE – is on the road to return with testing now underway following accident repairs. The tram was back on the rails on Wednesday 4th March – the first time it had been seen outside of the depot since it was involved in an accident in Wolverhampton back on 19th August 2019.

The damage caused to 31 last August was found not be as serious as initially feared and as a result the tram did not need to be sent away for repairs although they have still taken some time at Wednesbury. Press reports late last year had quoted officials from Transport for West Midlands stating that they hoped 31 would be back in service in time for the opening of the Birmingham Westside extension but in the event this wasn’t possible but it shouldn’t be too long before Cyrille Regis is carrying fare paying passengers once more. 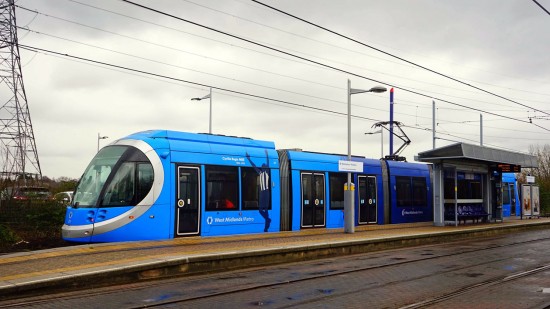 31 stands at Wednesbury Parkway in between test runs. 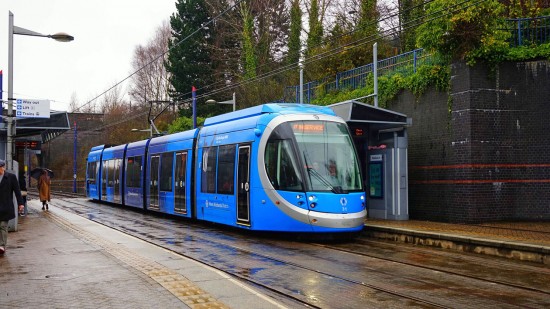 31 passes through The Hawthorns on the way towards Birmingham. 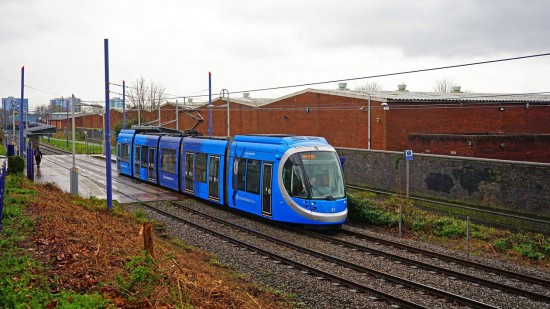 Here we see 31 at West Bromwich Central as it heads back towards the depot. (All Photographs by Andy Walters, 4th March 2020)

1 Response to In Pictures: Nice one…Cyrille Regis on the way back!