Posted on Tuesday 3 March 2020 by Gareth Prior

Another survivor in the northwest of England for “Still Standing” today as we head to Stalybridge for recent views from the Stalybridge Hyde Mossley and Dukinfield Joint Tramways and Electricity Board Power Station and Tram Depot. Located on Park Road in Stalybridge, the tram depot has since been demolished but the power station does remain.

The SHMD Joint Board (for short as it means I don’t have to type all that again!) converted horse trams to electric operation in Stalybridge, Hyde, Mossley and Dukinfield (hence the name) and opened their first route in October 1903. This route ran between Stalybridge and Ashton and in order for this to operate they also built an electricity generating station and tram depot at Park Road, Stalybridge. The network expanded over the years – including running to Ashton, Manchester and Stockport – until closure in May 1945. The Park Road Depot, however, continued to be used by buses until 1962.

Following closure the depot buildings were demolished with the yard now used by a haulage company but the elaborate generating station building still exists, although on first study its not clear if it is in use. 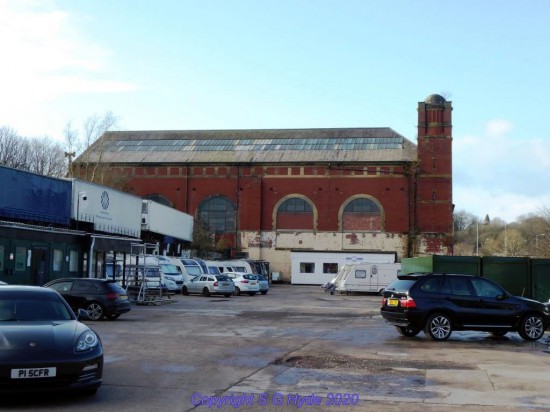 A view of the former SHMD Tramways and Electricity Board generating station on Park Road Stalybridge. The hard standing area in the foreground occupies the site of the former tram depot and works. 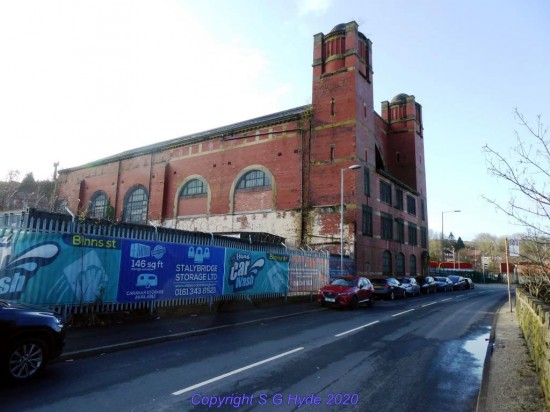 A closer view of the generating station building, the white painted area of the wall represents the location of the tram depot. 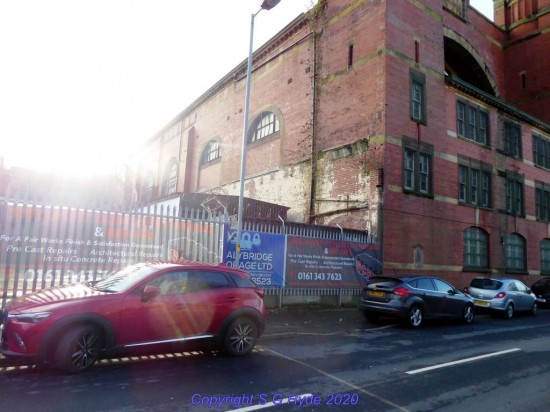 This view shows the location of the entrance from Park Road into the tram depot. 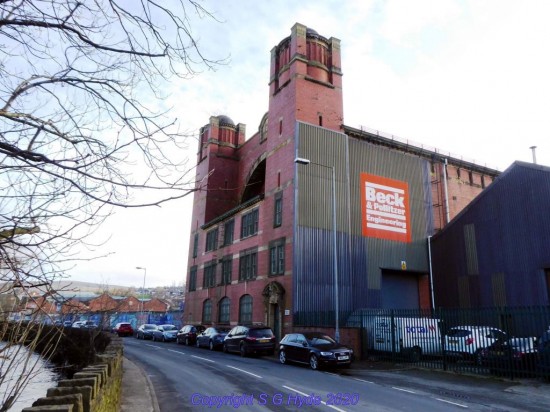 This photograph taken from the other side of the building gives some idea of the scale of the imposing structure. 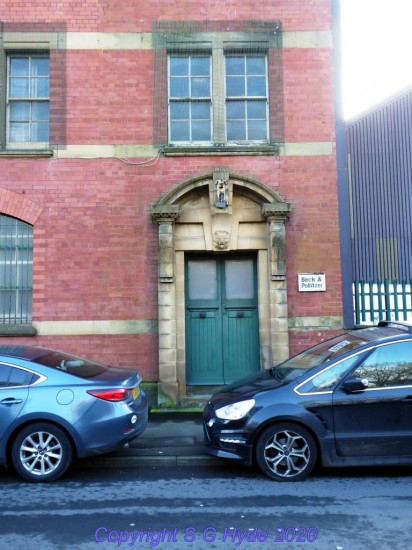 The entrance doors to the power station on Park Road. 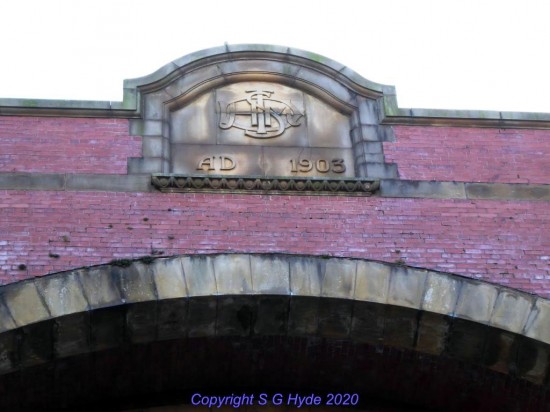 This photograph shows the joint board insignia and year of construction on the stone work above the huge arch on the front elevation. (All Photographs by Steve Hyde)