We now come to the penultimate edition of “They Ran in 2019” and are off to Beamish again as we feature resident tram Blackpool Marton 31.

With its red, white and teak livery and its open deck 31 is easily identifiable and like our previous Beamish tram, Newcastle 114, it is a very popular sight at the museum, especially in good weather, even if it is painfully slow to load and unload!

31 on 12th April 2019 is seen here having just departed from the Town. Carrying its special circular Circular Tour board it has a full load as it runs during the very popular Great North Steam Fair. 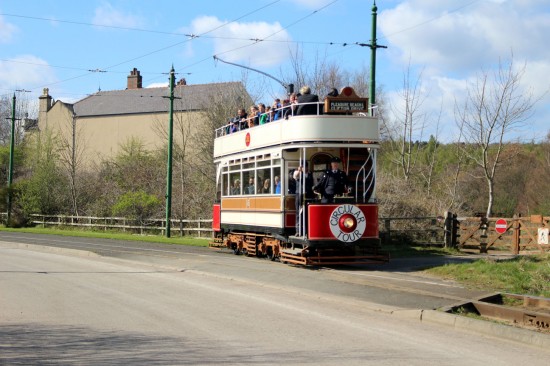 On the following day, and just as busy, we capture 31 just approaching Pockerley. 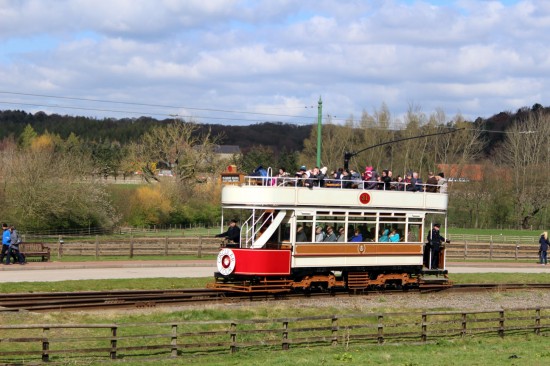