Can you spot all the West Midlands Metro reindeer?

We brought you the first images of the West Midlands Metro reindeers at the weekend and now it has been announced there is a competition to win a family ticket to the Sealife Centre if you can spot them all! There are nine “reindeer” to spot with all having now debuted in service.

In order to enter the competition you just have to visit https://westmidlandsmetro.com/competitions/ where you can enter the tram number of each reindeer.

All nine reindeer have now run in service and the full list of which tram goes with which reindeer is as follows (no cheating if entering the competition though!):

The tram will be running with these names all the way through until the New Year. 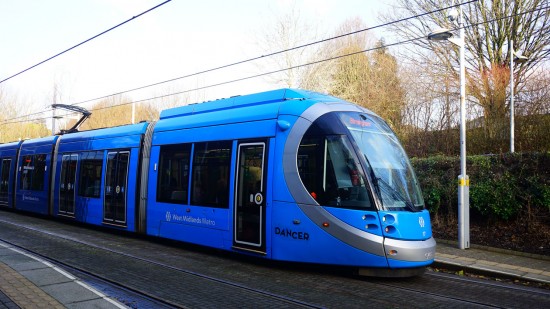 Some of the more names shown on the tram – this is 17 which is carrying Dancer. 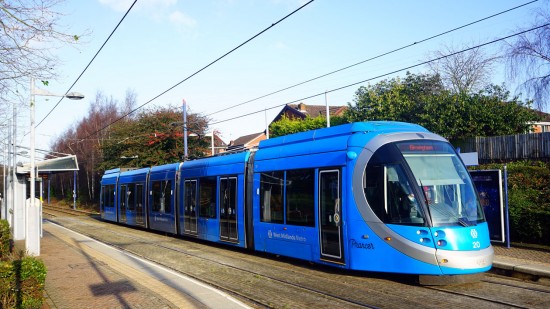 20 will be known as Prancer until the New Year! 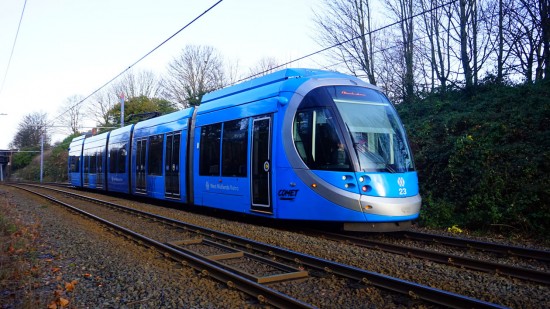 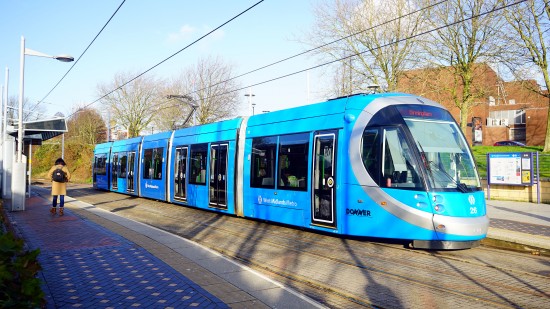 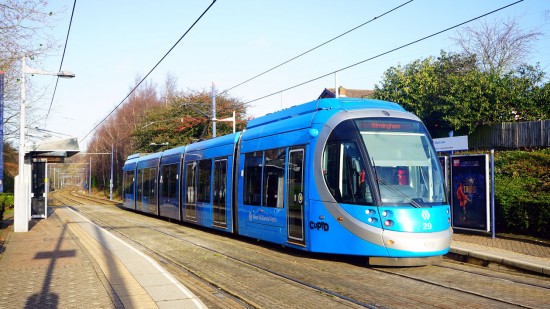 29 is named Cupid. (All Photographs by Andy Walters)