A tram which has operated on two different tramways in 2019 is the latest feature of “They Ran in 2019”, it is Heaton Park’s Manchester 765.

During the past year 765 has been seen at both its home tramway in Manchester but also on loan for a few months in the first half of the year at Beamish where it proved a popular visitor particularly during the Great North Steam Fair. After receiving a little bit of work in the northeast as part of the loan agreement the tram then returned home where it has continued to be used on a regular basis. 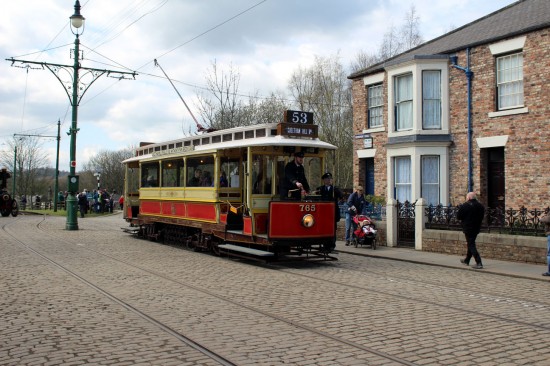 A second photo of 765 is also taken at Beamish during the Great North Steam Fair and shows the Post Box attached to the rear platform as it heads between the Town and Pockerley. 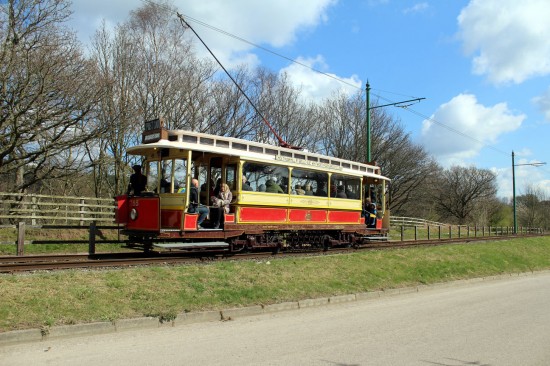